A History of the Vandals 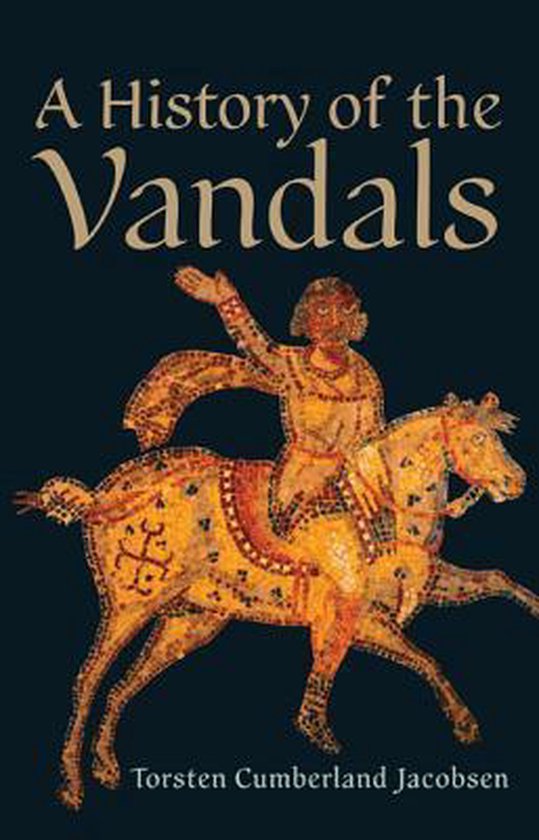 The First General History in English of the Germanic People Who Sacked Rome in the Fifth Century AD and Established a Kingdom in North Africa The fifth century AD was a time of great changes in the Mediterranean world. In the early 400s, the Roman Empire ranged from the lowlands of Scotland to the Upper Nile and from Portugal to the Caucasus. It was almost at its widest extent, and although ruled by two emperors--one in the West and one in the East--it was still a single empire. One hundred years later, Roman control of Western Europe and Western North Africa had been lost. In its place, a number of Germanic kingdoms had been established in these regions, with hundreds of thousands of Germanic and other peoples settling permanently inside the former borders of the Western Roman Empire. One of the most fascinating of these tribes of late antiquity were the Vandals, who over a period of six hundred years had migrated from the woodland regions of Scandinavia across Europe and ended in the deserts of North Africa. In A History of the Vandals, the first general account in English covering the entire story of the Vandals from their emergence to the end of their kingdom, historian Torsten Cumberland Jacobsen pieces together what we know about the Vandals, sifting fact from fiction. In the middle of the fifth century the Vandals, who professed Arianism, a form of Christianity considered heretical by the Roman emperor, created the first permanent Germanic successor state in the West and were one of the deciding factors in the downfall of the Western Roman Empire. Later Christian historians described their sack of Rome in 455 and their vehement persecution of Catholics in their kingdom, accounts that were sensationalized and gave birth to the term vandalism. In the mid-sixth century, the Vandals and their North African kingdom were the first target of Byzantine Emperor Justinian's ambitious plan to reconquer the lost territories of the fallen Western Empire. In less than four months, what had been considered one of the strongest Germanic kingdoms had been defeated by a small Roman army led by the general Belisarius. Despite later rebellions, this was the end of the Germanic presence in North Africa, and in many ways the end of the Arian heresy of Christianity. For the Romans it was the incredibly successful start of the reconquest of the lost lands of the Western Empire.