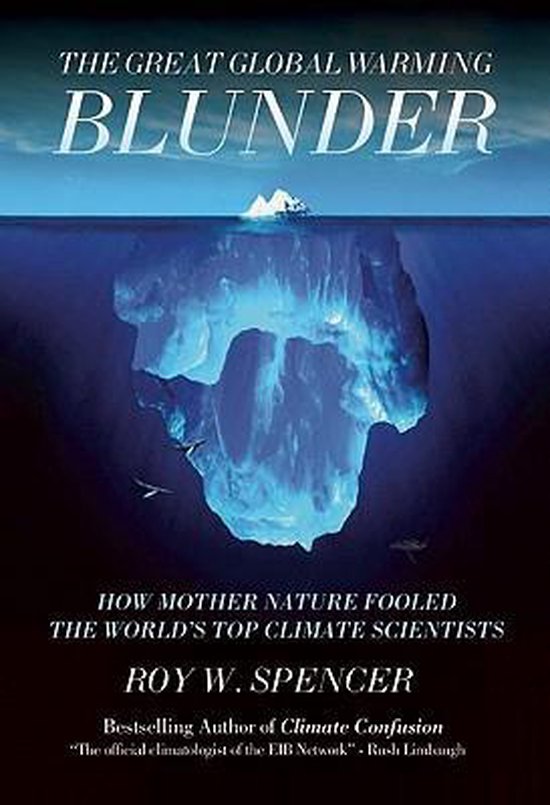 The Great Global Warming Blunder unveils new evidence from major scientific findings that explode the conventional wisdom on climate change and reshape the global warming debate as we know it. Roy W. Spencer, a former senior NASA climatologist, reveals how climate researchers have mistaken cause and effect when analyzing cloud behavior and have been duped by Mother Nature into believing the Earth's climate system is far more sensitive to human activities and carbon dioxide than it really is. In fact, Spencer presents astonishing new evidence that recent warming is not the fault of humans, but the result of chaotic, internal natural cycles that have been causing periods of warming and cooling for millennia. More carbon dioxide in the atmosphere is not necessarily to be feared; The Great Global Warming Blunder explains that burning of fossil fuels may actually be beneficial for life on Earth. As group-think behavior and misguided global warming policy proposals threaten the lives of millions of the world's poorest, most vulnerable citizens, The Great Global Warming Blunder is a scintillating expose and much-needed call for debate.