A Bee in the Mouth 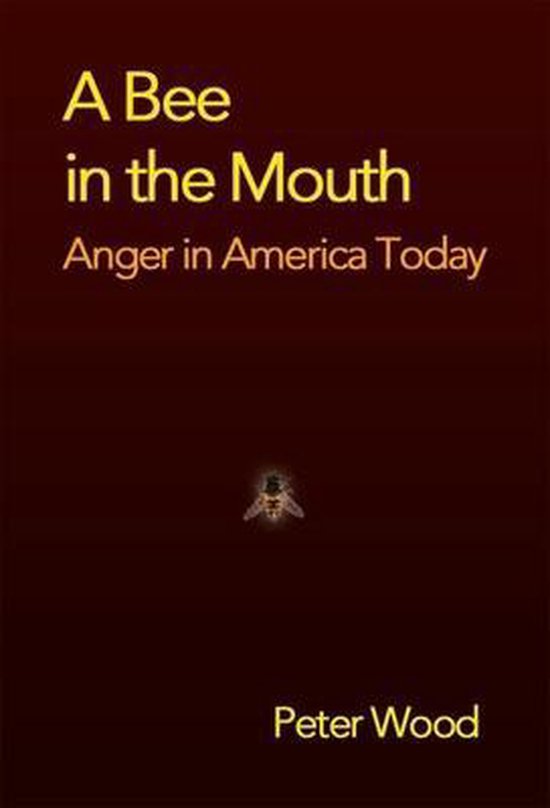 America has gotten into ugly moods before, but never as today. In taking us on a guided tour of American acrimony, Peter Wood traces the roots of anger's triumph in our social and political world. He examines the liberating bromides of psychotherapists, the bellicosity of the war between the sexes, the broadsides of the ethnic separatists, and the jeremiads of fundamentalists of all stripes. A Bee in the Mouth is a provocative dissection of an alarming phenomenon.