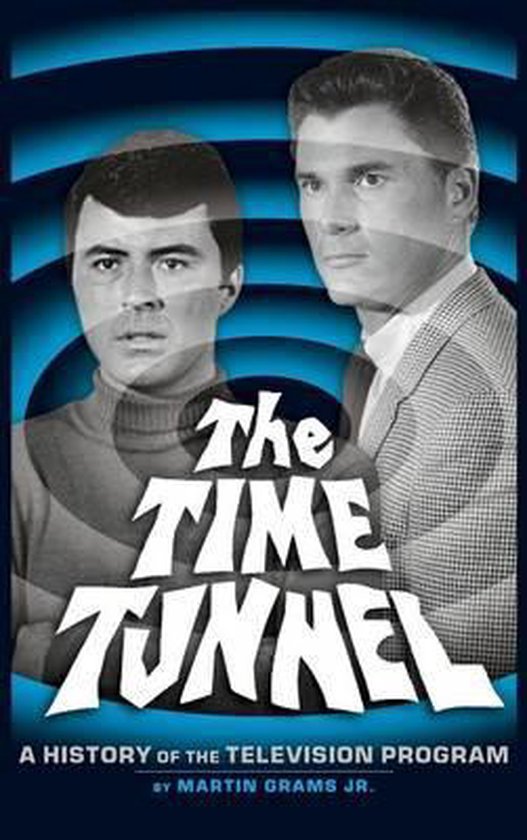 The Time Tunnel was by no means a superb product of Friday night entertainment. If the plot holes were not as large as the tunnel itself, viewers noticed the same props from Allen's other television programs popping up on the show. Fan boys to this day still debate whether the futuristic episodes involving space aliens were better than the historic adventures, but few would deny that Lee Meriwether made a lab coat look sexy. Meriwether herself recalled how the cast received letters from school teachers who used The Time Tunnel to stimulate interest in history in the classroom. This 546 page book documents the entire history of the program, the origin and conception of the series, why it never ran a second season, almost 200 never-before-published behind-the-scenes photographs, and a detailed episode guide including dates of production, music cues, episode budgets, salary costs, deleted scenes that were filmed, memories from cast and crew, bloopers, trivia and much more