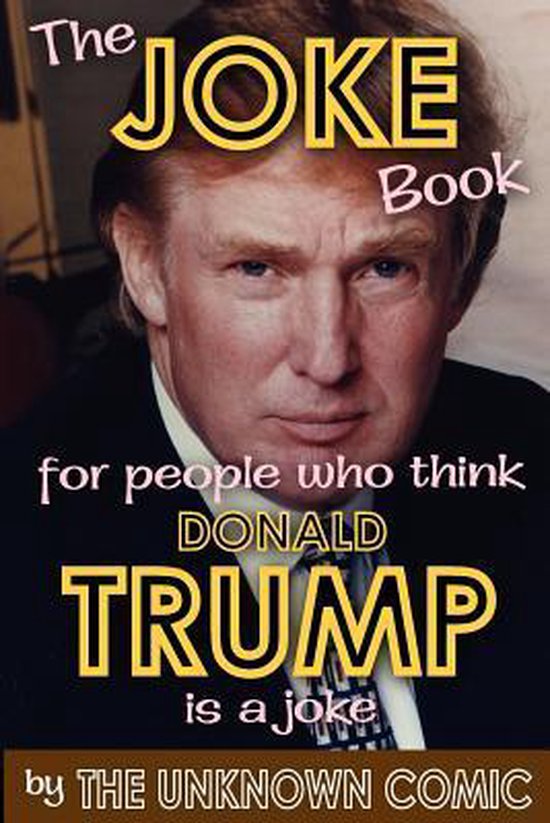 On September 10, 1945, witnesses claim a Spaceship with Five Aliens aboard crashed
on a Mule and Donkey ranch 50 miles outside New York City — an incident they say
has been covered up by the military. On June 14, 1946 — almost exactly Nine Months
after that day — Donald Trump was born. That clears up a lot of things.

Whenever I go swimming in the Ocean, I always wear a T-Shirt that reads…"Donald
Trump would make a Great President"…because I figure Even a Shark wouldn't
Swallow that.

In the U.S.A. all Men are born Free and Equal…except for Donald Trump, who was
born a little more free and equal…