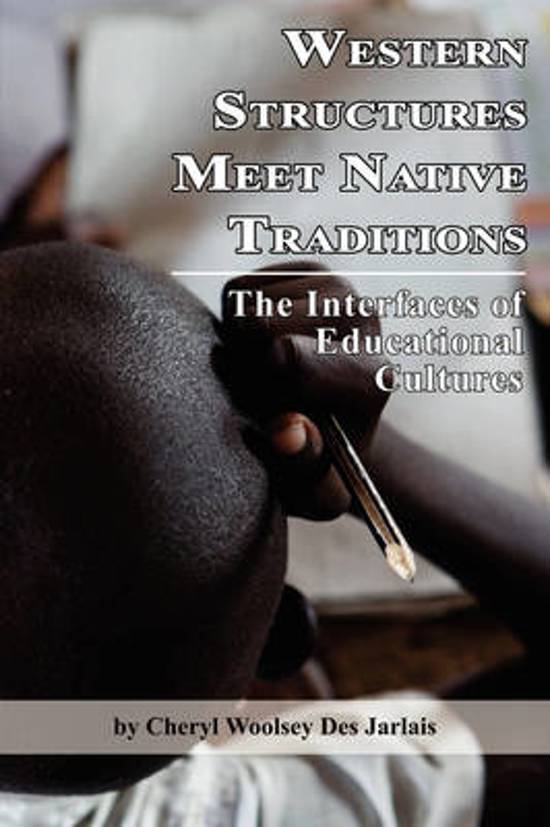 As Western educational practices have become global, the cultural aspects and the problems associated with them have become more apparent as they are contrasted with local ways of learning and knowing in the widely diverse societies around the world. The Western world has tended to assume that its concepts of progress and development should be universally welcomed, especially in countries that are struggling economically. Most cultures tend to feel a similar preference for their own world views. However, the West has had a history of not only ethnocentrism, but colonialism, in which it has forcibly attempted to reshape the cultures, societies, politics, and economics of conquered territories in its own likeness. Though some of the more overt, political colonialist practices have been abandoned, colonial ways of thinking, thinking about thinking, and training in how to think, are still practiced, and these in turn, through the education of each nation-state's children, affect every aspect of economics, politics, and social development in the global village that our world has become. It is critical to examine the basic assumptions of Western education in order to trace their effects on local ways of knowing in many areas which may not share these assumptions, and which may be threatened and destroyed by them as global interaction in politics, economics, and education increases. The argument that education is primarily a moral endeavor may have been forced into the background for a time by rationalism and secularism, but it is reappearing as an important consideration in education once again. The question remains, however; whose morality should be institutionalized by compulsory educational programs—that of the individual, the family, the professional, the elite, the state, or the nation? And if the rules of science are no longer the single authority in identifying truth and reality, who decides the authorities we should rely on?