The ABC of Stock Speculation 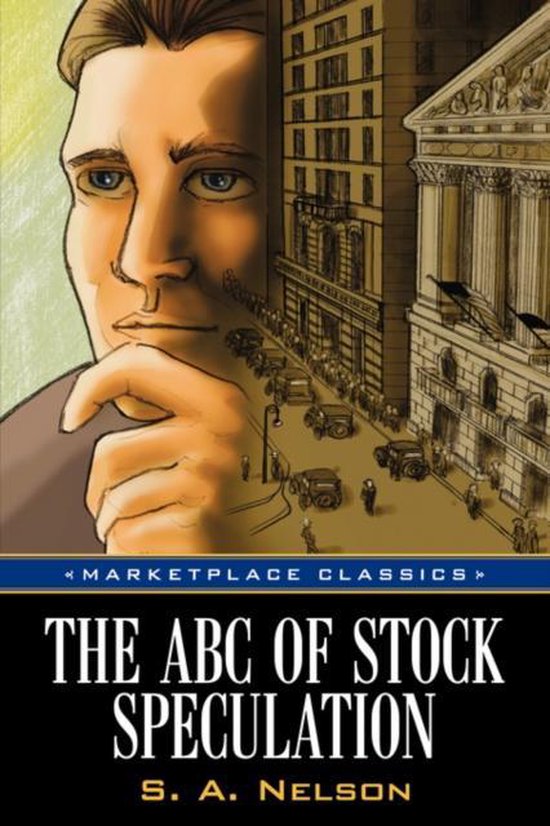 In 1884, Charles Dow, the Wall Street Journal's famous first editor, published the first stock market average... and in the years after, he formulated, through his editorials, a wide-ranging economic philosophy that has come to be known as "Dow's Theory." In fact, S.A. Nelson coined the term when he collected Dow's editorials together in this 1902 volume. Topics discussed include: methods of reading the market cutting losses short the danger in overtrading the recurrence of crises the tipster and much more. Dow's observations and Nelson's commentary sound strikingly modern even a century later, and remain vital components of an intelligent understanding of fundamental concepts of the stock market. S. A. NELSON was a reporter for The Wall Street Journal during the early 20th-century.