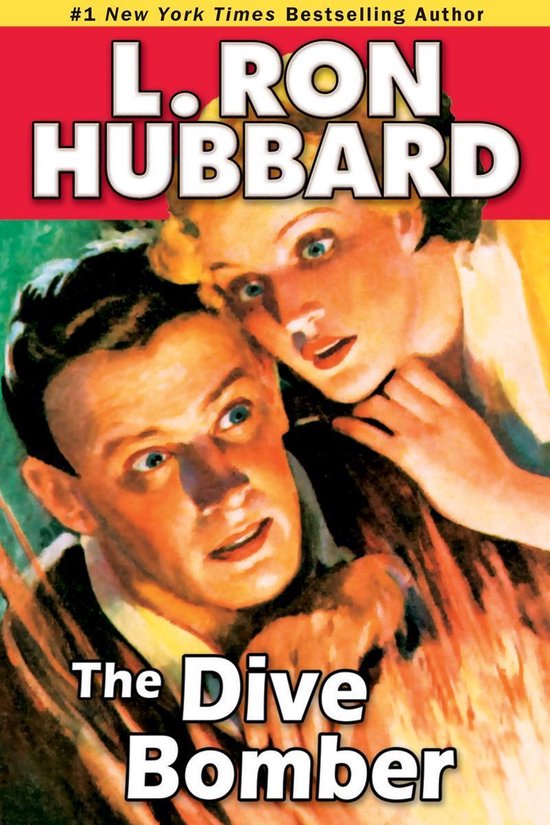 Lucky Martin is a daredevil of the skies—a test pilot who lives to break the rules and push the envelope. Sound like a perfect role for Errol Flynn? It did to Hollywood, as Flynn was cast in the movie of the same name.


Lucky's a trailblazer—flying higher and faster than any pilot out there. His latest invention could change the face of air warfare and alter the balance of world power.


It's The Dive Bomber—a perfectly designed aircraft for the U.S. Navy. There's only one problem—up to now every test flight has ended in disaster. The reason: sabotage.


America's enemies will go to any length to get their hands on his design—from savage attacks to kidnapping his fiancée. Lucky'll have to push his luck to the very limit to save his plane, save his girl . . . and save his country.


As a barnstorming pilot in the early days of aviation, Hubbard was dubbed "Flash" Hubbard by the aviation magazines of the day. Expanding his knowledge even more, he visited Boeing in Seattle where the president and chief engineer gave him an inside look at their test pilot program. His unique and pioneering insight of flight streaks across the page in novels like The Dive Bomber.