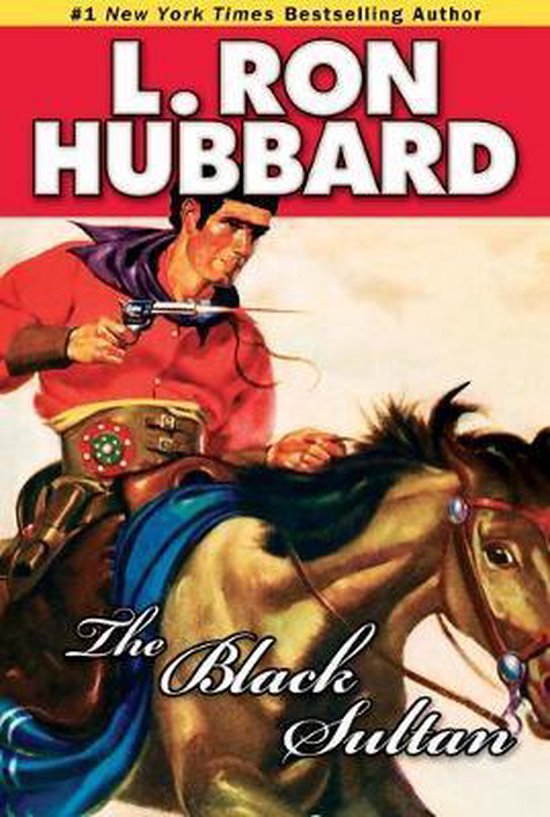 Meet Eddie Moran, a slightly disreputable American cooling his heels in French Morocco. And don't be surprised if the young Cary Grant comes to mind, because Eddie's as smooth as they come, one step ahead of the game...and of the police. Who's after him? Just about everybody. What's he done? A bit of everything-smuggler, revolutionary, whatever crooked little scheme will pay for his next meal or next drink. But Eddie's latest caper is one he may not be able to escape...even if he wants to. Stumbling into a fight between a couple of Berber chieftains, Eddie lands in a prison run by The Black Sultan. He may be a captive of the Sultan, but he's captivated by a stunning young woman the Sultan means to add to his harem. For her, Eddie might just go straight-if he can get them out of this hellhole alive. When The Black Sultan was originally published, Hubbard said that writers too often forget a great deal of the languorous quality which made the Arabian Nights so pleasing. Jewels, beautiful women, towering cities filled with mysterious shadows, sultans equally handy with robes of honor and the beheading sword.... These things still exist, undimmed, losing no luster to the permeating Occidental flavor which reaches even the far corners of the earth today. Hubbard brings this unique insight to his stories of North Africa and the Legionnaires, investing them with an authenticity of time, place and character that kept his readers asking for more. Also includes the adventure story, Escape for Three, in which a bold trio of French Legionnaires come to the rescue of their great leader-only to decide he may not be so great after all. Action, strong characters, suspense, snappy dialogue, and titillating romance. -Publishers Weekly