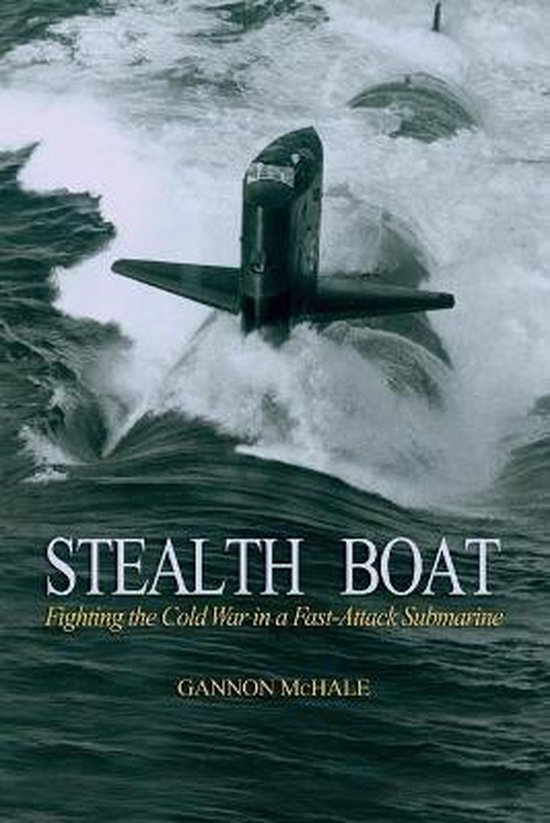 The mission of the U.S. Navy's fast attack submarines during the Cold War was a closely guarded secret for many years, but this look back at the period and the part played by those submarines in winning the war gives readers a close-up view of life in one of those subs, USS Sturgeon (SSN637). McHale's memoir covers the years from 1967 to 1970, when as a teenager he was assigned to the nuclear submarine. Readers come to understand how those years profoundly affected the way he lived the rest of his life. The book focuses on McHale's experiences and those of other men with whom he served who have remained his lifelong friends.