It's All An Illusion! 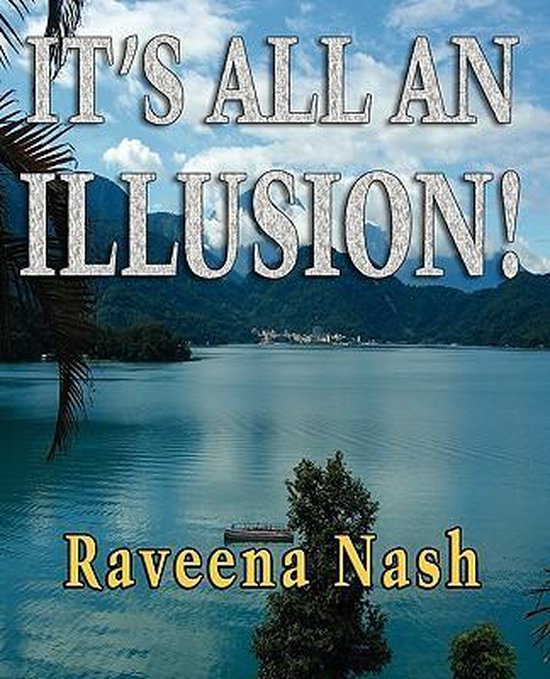 This book is for all those who are searching for meaning in life. For those who are trying to make sense out of a seemingly meaningless world. For those who ask themselves: What is it all about? This book is also for those who have picked up the self-study course entitled A Course in Miracles (ACIM) and then put it down because what it is saying is just too difficult for them to believe, because what it is saying is unsubstantiated by other belief systems. In writing this book I am hoping to show the reader that the teachings of ACIM are not that inconceivable or far-fetched and that there are many sages around the world whose teachings are very similar. I am a student who has spent many years searching, studying and groping in the dark for a light to switch on that would make it all clear to me. I found that light not so long ago when I began to study A Course in Miracles. If I am able to share some of that light with others then I will be honoured and joyful and my life will finally begin to make sense to me. So this book is about shedding a little light on what to me is the only thing that does make sense in this world around us - illusion It's All An Illusion is a comparative study of the topic of illusion as expounded in A Course in Miracles, Buddhism, Hinduism and other belief systems. In the book I explore the topic of illusion in great detail and have included numerous quotations from other books and scriptures. I have also included interviews with a Hindu teacher, two Buddhist monks and ACIM teacher I would classify It's All An Illusion as a self-help/MBS book and it is aimed at people who may have picked up ACIM and thought that it was all too far-fetched to believe. It is also aimed at people who are interested in MBS books but who may know nothing about ACIM. I also think it would be useful to ACIM followers because the teachings of ACIM are simplified and explained in the book.