Darker Than Any Shadow 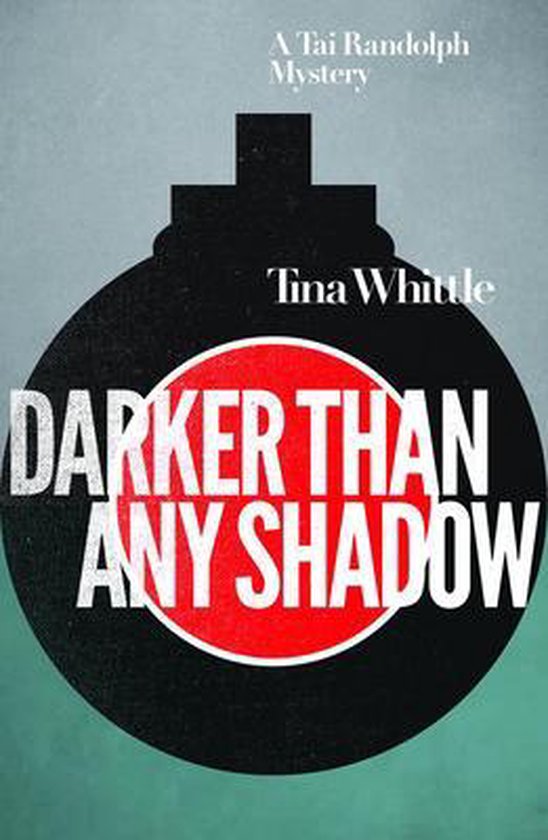 The dog days of summer have arrived, and Tai Randolph is feeling the heat. Running her uncle's gun shop is more demanding than she imagined. Her best friend from childhood, Rico, is competing for a national slam poetry title worth a bundle. And Atlanta is overrun with fame-hungry performance poets clogging all the good bars.

Tai is also handling her new relationship with corporate security agent Trey Seaver. SWAT-trained and rule-obsessed, his brain rewired by a devastating car crash, Trey is geared for statistics and flow charts, not romance. And while Tai finds him fascinating, dating a human lie detector who can kill with his bare hands is a precarious endeavor. Then one of Rico's fellow poets is murdered...and Rico becomes the prime suspect. Tai, springing to his defense with every trick in her book - a little lying here, some snooping there - quickly learns all the poets harbor secrets. And someone has an agenda that's either positively heroic or downright deadly....