Land of the Blue and Gray 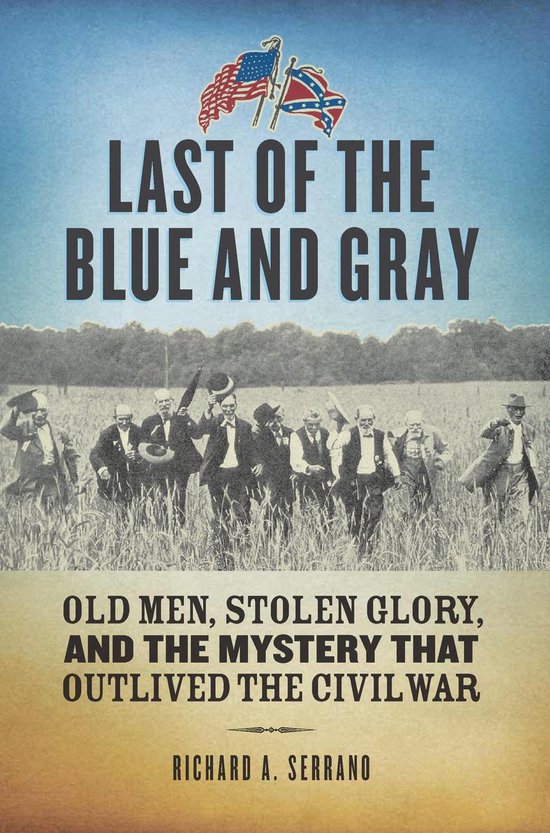 Richard Serrano, Pulitzer Prize-winning journalist for the Los Angeles Times, pens a story of two veterans. In the late 1950s, as America prepared for the Civil War centennial, two very old men lay dying. Albert Woolson, 109 years old, slipped in and out of a coma at a Duluth, Minnesota, hospital, his memories as a Yankee drummer boy slowly dimming. Walter Williams, at 117 blind and deaf and bedridden in his daughter's home in Houston, Texas, no longer could tell of his time as a Confederate forage master. The last of the Blue and the Gray were drifting away; an era was ending. Unknown to the public, centennial officials, and the White House too, one of these men was indeed a veteran of that horrible conflict and one according to the best evidence nothing but a fraud. One was a soldier. The other had been living a great, big lie.