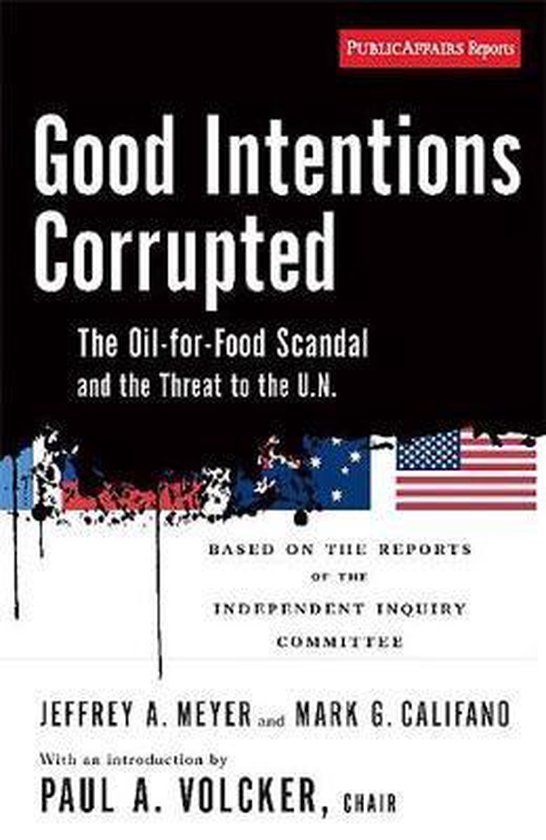 Despite its good intentions, mismanagement and corruption plagued the UN's Oil-for-Food Program: More than 2,200 companies paid 1.8 billion in illegal surcharges and kickbacks to the Iraqi regime The UN Security Council stood by as the Iraqi regime outright smuggled about 8.4 billion of oil during the Program years in violation of UN sanctions The Iraqi regime steered oil contracts for political advantage by giving rights to buy oil to dozens of global political figures sympathetic to Iraq's goal to loosen or overturn the UN sanctions The Iraqi regime provided Benon Sevan, the UN's chief administrator of the Program, with rights to buy more than 7 million barrels of oil UN-related humanitarian agencies collected tens of millions of dollars for costs they never incurred, and some built factories in Iraq that weren't needed or that never worked at all Even UN Secretary-General Kofi Annan was tainted by it But the whole story has never been told in one place.