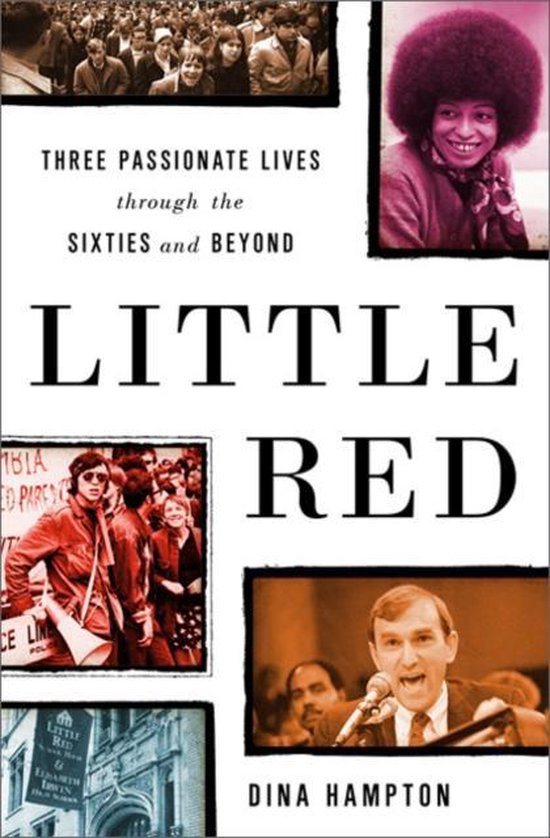 In the early 1960s, a remarkable crop of students graduated from a small New York City school renowned for progressive pedagogy and left-wing politics: Little Red School House and Elisabeth Irwin High School. These young people entered college at the peak of the transformative era we now call The Sixties, and would go on to impact the course of United States history for the next half century. Among them were Angela Davis, the brilliant, stunning African American Communist and academic who became the face of the Black Power movement; Tom Hurwitz, Students for a Democratic Society (SDS) activist and cinematographer who played a key role in the occupation of Columbia University; and Elliott Abrams, who rebelled against the leftist political orthodoxies of the school and of the times, and ultimately played key roles in the Reagan administration, the George W. Bush administrations and the neoconservative movement.

In Little Red, based on extensive original interviews and archival research, Dina Hampton tells the compelling, interwoven life stories of these three schoolmates. Their tumultuous, divergent, public and private paths wind through the seminal events and political conflicts of recent American history, from the civil rights movement to the Vietnam War; the Summer of Love to the feminist uprising; Iran-Contra to Occupy Wall Street. As they pursue political ends, each of their lives will be shaped by events, relationships and social changes they never imagined. Their successes and setbacks will resonate with anyone who has struggled to reconcile the utopian goals of The Sixties?or of youth itself?with the realities of day-to-day life in the world as it is.

Today, a new generation is taking to the streets, galvanized by controversial wars and social and economic inequities as troubling as those we faced in the 1960s. The stories of Angela, Tom and Elliott serve as both road map and cautionary tale for anyone engaged in that most American of acts?trying to perfect the world.