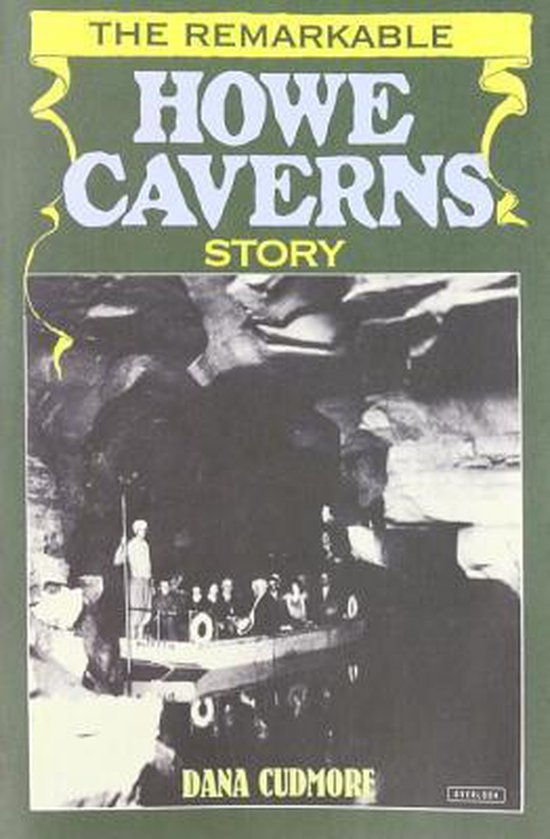 Each time the two returned, mud-covered, to the surface, they spoke of a cavern system that amazed them with its extent and complexity. Local Native Americans had known of the cave long before-they called it ''Otsgaragee,'' the Cave of the Great Galleries-but Howe's chance rediscovery was the first chapter in the dramatic tale of one of America's oldest and greatest commercial caves. Just as dramatic as the caverns' features-walls of colored floorstone, gigantic columns of stalactites and stalagmites, murderously tight squeezes and vast open galleries-is the story of their evolution from natural wonder to tourist attraction. Noted natural historian Dana Cudmore examines this spectacular natural phenomenon, which is greeted by nearly a quarter of a million visitors each year. Packed with fascinating historical photographs, The Remarkable Howe Caverns Story is a remarkable and compelling account of man's interaction with nature.