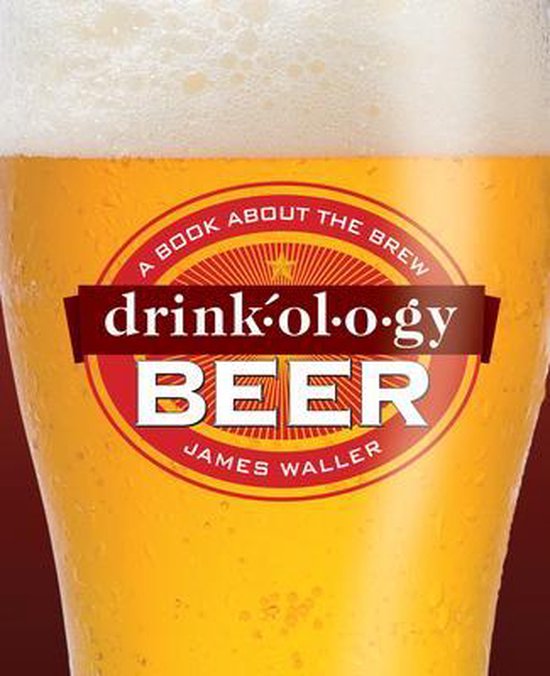 So a guy or a gal walks into a bar and orders a...what? An English old ale? A Belgian Lambic? A German Hefeweizen? An American barley wine? Drinkology Beer to the rescue! James Waller's new book is written especially for beer-lovers who have no idea what in the world 'original gravity' or 'sparge' or 'IBU' might mean. After explaining what beer is and covering the basics of brewing, Waller provides an informative, witty and accessible compendium of the globe's beer styles, ranging from Abbey Ale to Zwickel. Special features include a roundup of 'beer culture' (including beer songs, beer games and movies about beer), notes on touring breweries and going to beer fests and even a comic account of one man's first-ever attempt to brew beer at home. With a selection of beer-cocktail recipes and a soup-to-nuts menu of dishes you can make with beer, Drinkology Beer is a beer book completely unlike any other.