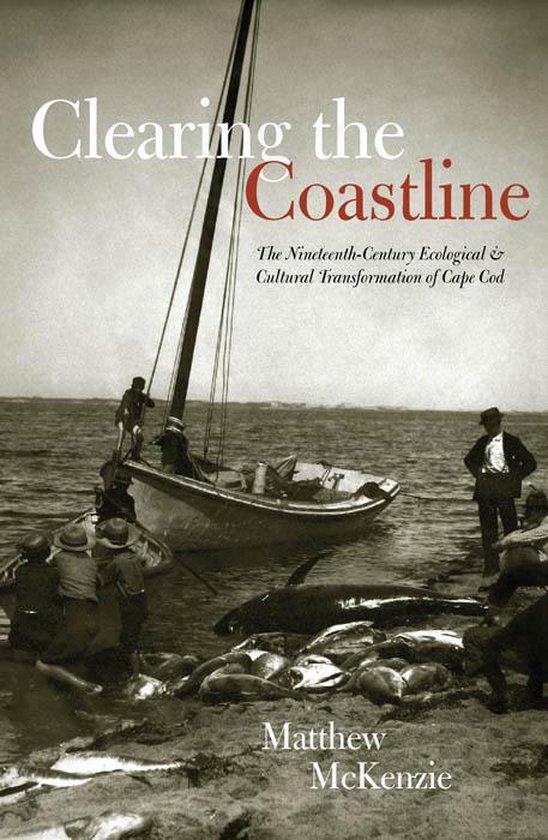 In just over a century Cape Cod was transformed from barren agricultural wasteland to bountiful fishery to pastoral postcard wilderness suitable for the tourist trade. This complex social, ecological, and scientific transformation fundamentally altered how Cape Codders used and managed their local marine resources, and determined how they eventually lost them. The Cape Cod story takes the usual land-use progression—from pristine wilderness to exploitation of resources to barren wasteland—and turns it on its head. Clearing the Coastline shows how fishermen abandoned colonial traditions of small-scale fisheries management, and how ecological, cultural, and scientific changes, as well as commercial pressures, eroded established, local conservation regimes. Without these protections, small fish and small fishermen alike were cleared from Cape Cod's coastal margins to make room for new people, whose reinvention of the Cape as a pastoral "wilderness" allowed them to overlook the social and ecological dislocation that came before.