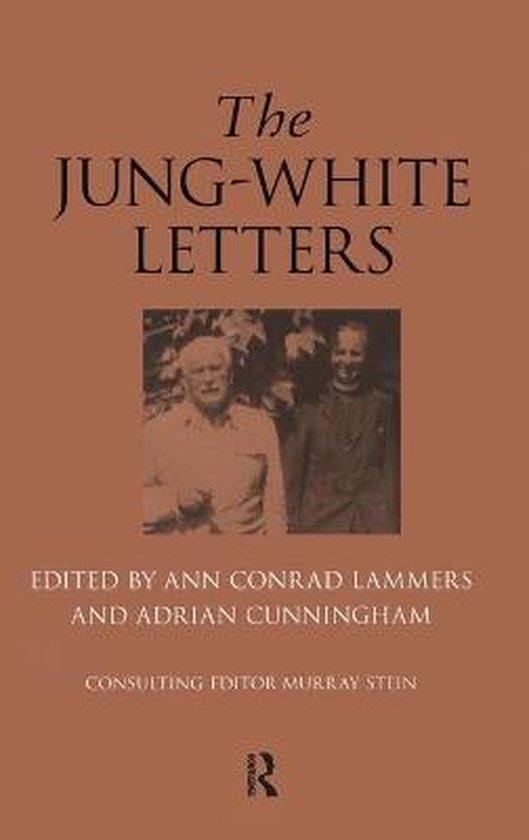 The Jung-White Letters charts fifteen years of correspondence between C. G. Jung and Victor White, an English Dominican priest and theologian. The dialogue between the two provides valuable insights into the development of Jung's thought, and the relationship between psychology and religion. Jung hoped that his correspondence with White would help him to reinterpret the classic Christian symbols and White sought Jung's support of his project to integrate analytical psychology into Catholic theology. Although both Jung and White were committed to a productive collaboration, the letters trace a trajectory toward a crisis of misunderstanding and betrayal, culminating in a sharpening of disagreements after publication of Jung's Answer to Job. The letters are presented with great attention to authenticity, and Jung's previously published letters have been restored to their original style. The text is helpfully annotated throughout with historical, literary and personal references. A wealth of editorial material is also included to set the letters in context, including an authoritative memoir of Victor White. Jung's engagement with White was an essential dialogue that contributed importantly to his late writings, forcing him to refine his critique of classical theology. This volume will be of great interest to all Jungian analysts, psychoanalysts and psychotherapists and anyone interested in investigating the complex relationship between analytical psychology and religion.