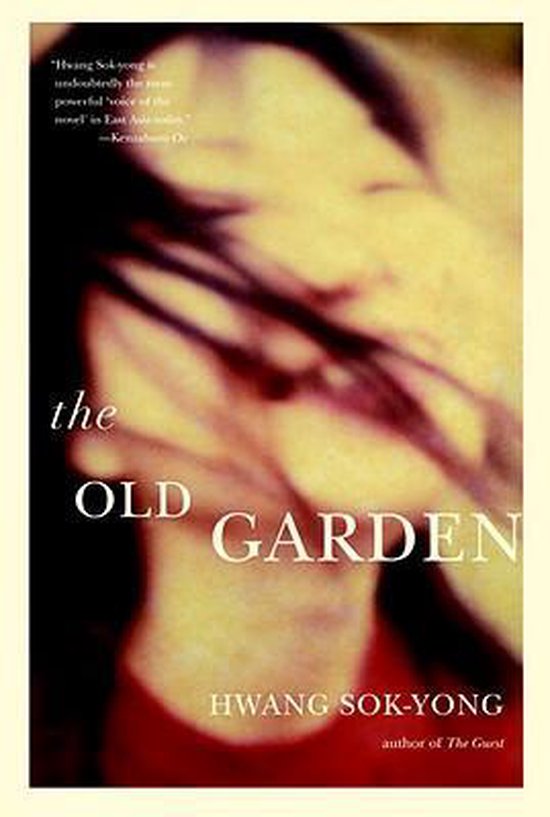 Political prisoner Hyun Woo is freed after eighteen years to find no trace of the world he knew. The friends with whom he shared utopian dreams are gone. His Seoul is unrecognizably transformed and aggressively modernized. Yoon Hee, the woman he loved, died three years ago. A broken man, he drifts toward a small house in Kalmoe, where he and Yoon Hee once stole a few fleeting months of happiness while fleeing the authorities. In the company of her diaries, Hyum Woo relives and reviews his life, trying to find meaning in the revolutionary struggle that consumed their youth—a youth of great energy and optimism, victim to implacable history.
He weighs the worth of his own life, spent in prison, and that of the strong-willed artist Yoon Hee, whose involvement in rebel groups took her to Berlin and the fall of the Wall. With great poignancy, Hwang Sok-yong grapples with the immortal questions—the endurance of love, the price of a commitment to causes—while depicting a generation that sacrificed youth, liberty, and often life for the dream of a better tomorrow.Born in 1943, Hwang Sok-yong is a Korean writer of world renown and the recipient of numerous international awards and honors. His work, which grapples with the troubled recent history of his divided country, has been the cause of his imprisonment, his exile, and finally that rare achievement of a wide readership and appreciation in both North and South Korea. The Old Garden is, by the author"s own admission, his most deeply autobiographical work.