Bowies, Big Knives and the Best of Battle Blades 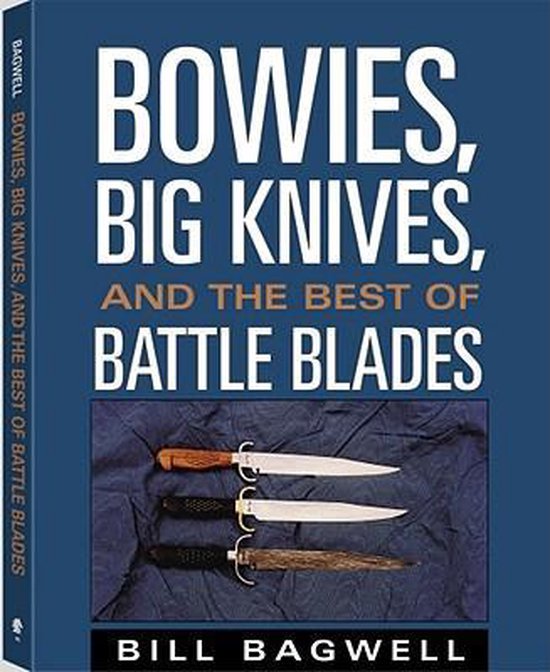 This book binds the timeless observations and invaluable advice of master bladesmith and blade combat expert Bill Bagwell under one cover for the first time. As the outspoken author of Soldier of Fortune's "Battle Blades" column from 1984 to 1988, Bagwell was considered both outrageous and revolutionary in his advocacy of carrying fighting knives as long as 10 inches and his firm belief that the Bowie knife was the most effective and efficient fighting knife ever developed. His assignment as a contributing editor to SOF was to test and evaluate contemporary knives from all over the world, and he soon earned a reputation for cutting to the chase. Candid and frank almost to a fault, he told it like it was - and he could always back it up. Sixteen years after his first column made its debut, Bagwell's convictions on knife design and blade technique have gained validity in the industry, and he has earned the respect of even some of his most vocal critics. This book provides an unprecedented opportunity to study the design and use of Bowies and other big knives and learn which blade designs and combat techniques stand up to both the rigors of battle and the test of time.