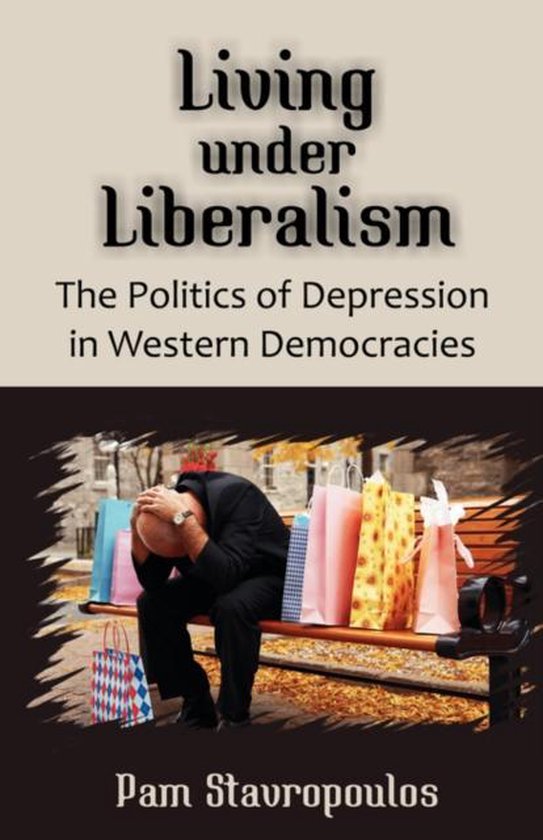 Depression is prevalent throughout western society. But while identifying "risk factors," we rarely make the link to the liberal value system which so shapes the society in which we live. Freedom; equality; progress; respect for the "individual." What's wrong with liberalism? As residents of western liberal democracies, aren't we living in the type of society most conducive to happiness? Intellectually, we like to think so. We intone the liberal mantra "rationality defines a person," "my life is up to me," "liberalism is the best there is." But there are parts of ourselves that suspect otherwise, and that remain unconvinced. We become symptomatic. This book challenges individualist readings of depression which are still so dominant in western societies. This is in professional circles and the wider community alike. It also questions the viability of our conception of "mental health." While social models of health have been around for some time now, it goes further in contending that "living under liberalism" is itself a risk factor for depression. The liberal values we want to defend can also, and at the same time, lead to psychological strain. This is because they rest on an understanding of the "person" that is partial and distorted, and which involves us in multiple contradictions which we struggle to reconcile with the experience of everyday life. In contrast to the reading of depression as a pathological and individual "disorder," Living under Liberalism claims that depression may be a realistic, legitimate and healthy response to a social context which is itself pathological. The revised premise that "mental health" is a dynamic process in a society which cannot be assumed to be healthy challenges mainstream "treatments of choice" for depression. It also has major implications for health and healing. Drawing on a range of diverse material (from clinical and sociological to philosophical and popular) the book is designed for a wide audience. Combining social criticism with a practical approach to "self help," Living under Liberalism shows how what we regard as personal depression is far more political than it might seem. It is a book which will be of interest to clinicians, academics and the general public alike.