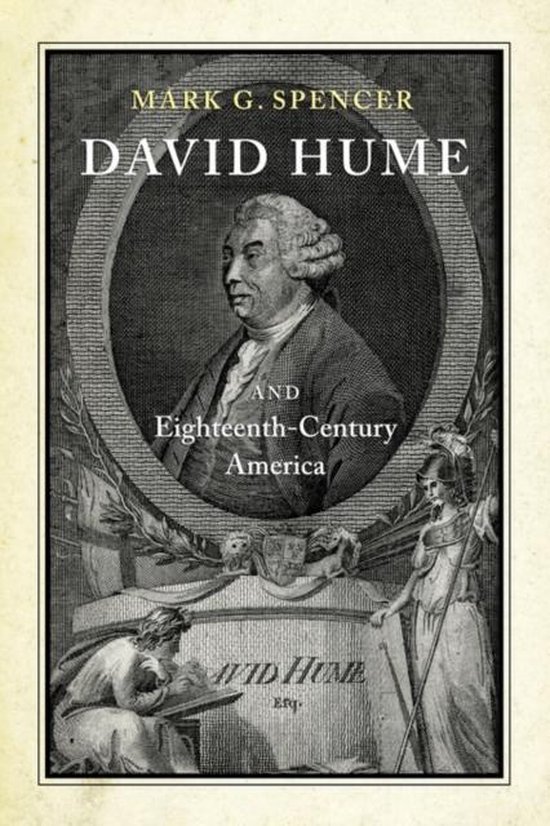 This book explores the reception of David Hume's political thought in eighteenth-century America. It presents a challenge to standard interpretations that assume Hume's thought had little influence in early America. Eighteenth-century Americans are often supposed to have ignored Hume's philosophical writings and to have rejected entirely Hume's Tory History of England. James Madison, if he used Hume's ideas in Federalist No. 10, it is commonly argued, thought best to do so silently -- open allegiance to Hume was a liability. Despite renewed debate about the impact of Hume's political ideas in America, existing scholarship is often narrow and highly speculative. Were Hume's works available in eighteenth-century America? If so, which works? Where? When? Who read Hume? To what avail? To answer questions of that sort, this books draws upon a wide assortment of evidence. Early American book catalogues, periodical publications, and the writings of lesser-light thinkers are used to describe Hume's impact on the social history of ideas, an essential context for understanding Hume's influence on many of the classic texts of early American political thought. Hume's Essays and Treatises on Several Subjects, was readily available, earlier, and more widely, than scholars have supposed. The History of England was read most frequently of all, however, and often in distinctive ways. Hume's History, which presented the British constitution as a patch-work product of chance historical developments, informed the origins of the American Revolution and Hume's subsequent reception through the late eighteenth century. The 326 subscribers to the first American edition of Hume's History [published in Philadelphia in 1795/96] are more representative of the History's friendly reception in enlightened America than are its few critics. Thomas Jefferson's latter-day rejection of Hume's political thought foreshadowed Hume's falling reputation in nineteenth-century America. MARK G. SPENCER is Associate Professor of History at Brock University where he holds a Chancellor's Chair for Research Excellence. His books include Hume's Reception in Early America [2002], Utilitarians and Their Critics in America, 1789-1914 [2005], and Ulster Presbyterians in the Atlantic World [2006].