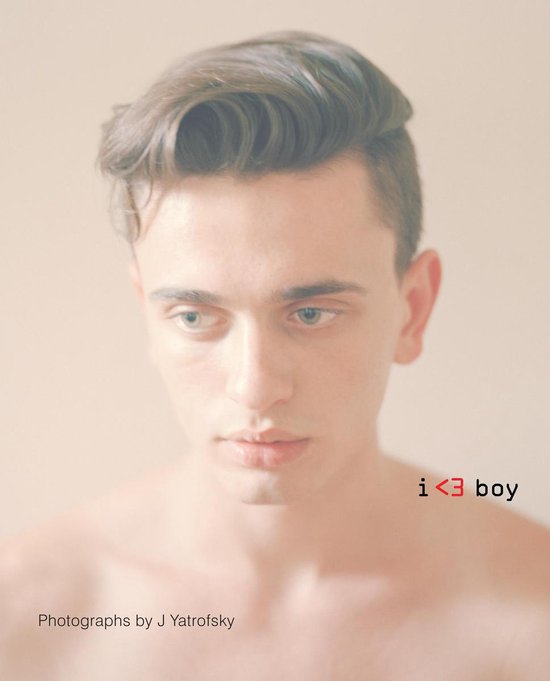 It's an aesthetic with nods to Larry Clark and the 80s underground music scene, and appreciated by the likes of designer Hedi Slimane, American Apparel, and the most popular indie bands from New York, L.A., London, Paris, and Berlin. Yatrofsky&;s waif-like men&;merely boys just a few years ago, bordering on androgynous, with an occasional tattoo and a bit of punk swagger to match their youthful naiveté&;hardly resemble even the shadow of the beefcake of generations past. This is the undressed and carefree look of today&;s urban trendsetter&;whose style trickles out of the young, creative circles in cities, only to be copied elsewhere tomorrow.

With each photograph, these sexually charged images of male bodies invite the viewer to dwell upon the welcome tenderness of warm skin. Ultimately I Heart Boy is a series of nudity in the purest sense; of being simply bared as human before the world.