So This is Nursing! 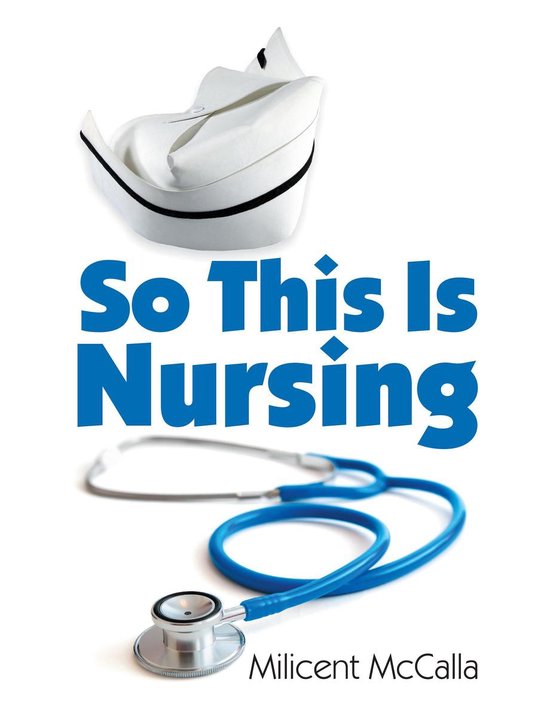 Most five-year-olds want to be firefighters, astronauts, doctors, nurses, police officers, chefs, animal doctors, but how many will actually stick to their childhood "dream"? At age five Milicent McCalla made a decision to become a nurse upon watching the "angel" nurse in the white uniform and cap care for her father in the hospital after a serious accident. As the nurse turned to leave the room, she touched Milicent on the head, and Milicent said in childlike innocence, "I am going to be a nurse like you." The nurse then said something that stuck with Milicent throughout her schooling: "You can become anything you wish as long as you study hard and keep your wishes alive." Milicent never wavered from accomplishing that dream, and after working as a registered nurse for thirty-four years in Jamaica, her native country, Canada, and the United States, she retired from a career specializing in oncology and medical-surgical nursing. With a flair for writing and humor, Milicent shares stories of her childhood, her schooling, her career, her father's wise sayings, and her faith in God in So This Is Nursing. To Milicent, caring for the sick and dying has always been her calling. And with God's help, she has done it to the best of her ability.