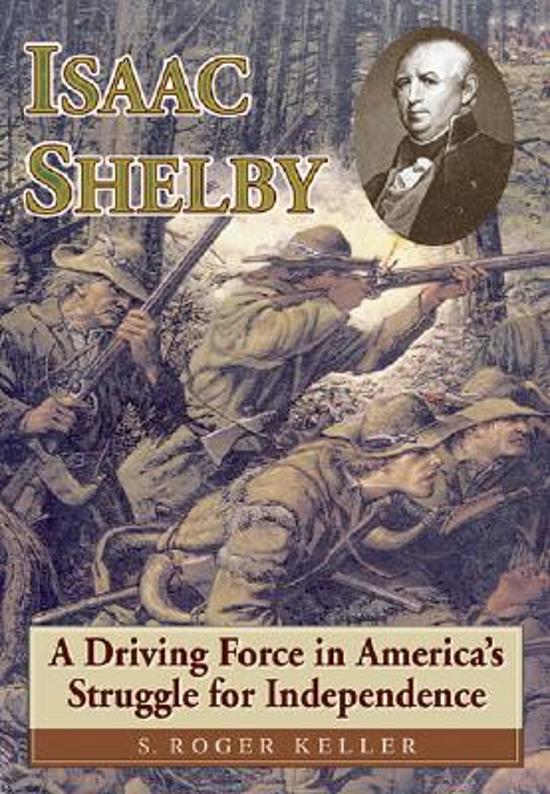 A native of Maryland and later resident of the Carolinas, Isaac Shelby fought in three wars: Lord Dunmore's, the American Revolution, and the War of 1812. After leading Kentucky to statehood he served as her first governor.
Along with John Sevier, Shelby led a determined collection of 900 Patriots from the ''backwater'' country of the western Carolinas and southern Virginia. There, Patriots battled Major Patrick Ferguson's British-trained, well-armed Tories on October 7, 1780, at King's Mountain.
The Battle of King's Mountain was one of the most decisive battles of the American Revolutionary War in the South. Although the battle lasted for only 65 minutes it led to the defeat of one-third of the British Southern army. Patriot losses were minimal, but all of Ferguson's men were either killed or captured.
King's Mountain was a stunning blow to the British that rallied those Americans who had been neutral to seek independence. This lopsided victory foreshadowed the end of the British efforts to keep the colonies in the hands of King George III. Isaac Shelby used his fame to hold legislative posts in two states and become the first governor of Kentucky. This book restores the reputation of a veteran of three wars and a pioneering politician of the early Republic.