Pauline Hopkins and the American Dream 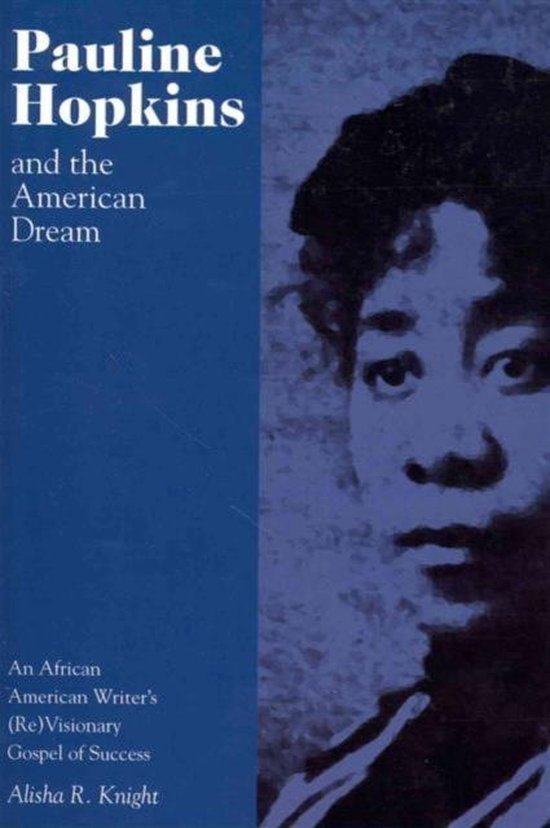 Pauline Elizabeth Hopkins was perhaps the most prolific black female writer of her time. Between 1900 and 1904, writing mainly for Colored American Magazine, she published four novels, at least seven short stories, and numerous articles that often addressed the injustices and challenges facing African Americans in post-Civil War America. In Pauline Hopkins and the American Dream, Alisha Knight provides the first full-length critical analysis of Hopkins's work. Scholars have frequently situated Hopkins within the domestic, sentimental tradition of nineteenth-century women's writing, with some critics observing that aspects of her writing, particularly its emphasis on the self-made man, seem out of place within the domestic tradition. Knight argues that Hopkins used this often-dismissed theme to critique American society's ingrained racism and sexism. In her Famous Men and Famous Women series for Colored American Magazine, she constructed her own version of the success narrative by offering models of African American self-made men and women. Meanwhile, in her fiction, she depicted heroes who fail to achieve success or must leave the United States to do so. Hopkins risked and eventually lost her position at Colored American Magazine by challenging black male leaders, liberal white philanthropists, and white racists-and by conceiving a revolutionary treatment of the American Dream that placed her far ahead of her time. Hopkins is finally getting her due, and this clear-eyed analysis of her work will be a revelation to literary scholars, historians of African American history, and students of women's studies.