Grassroots Music in the Upper Cumberland 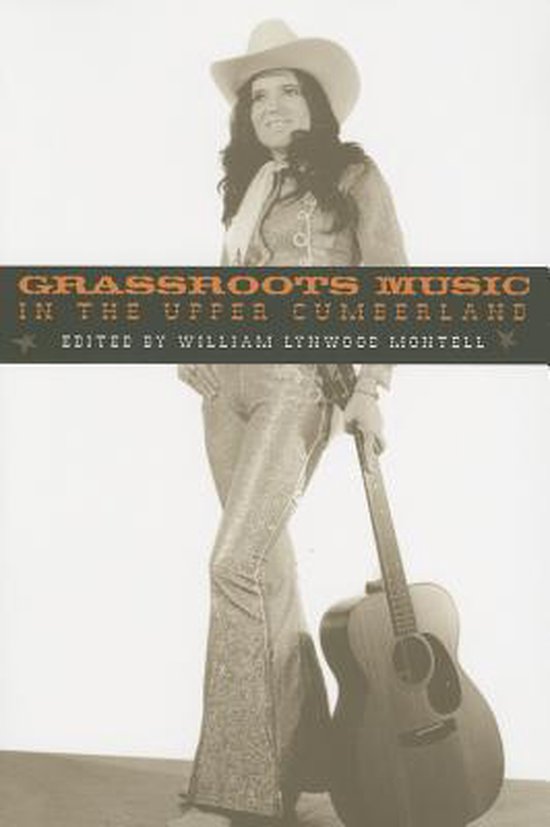 This book is, in a sense, a folk history of the music cultures of this area, and one full of rich detail and cultural surprises. Charles K. Wolfe The bi-state Upper Cumberland region as discussed in William Lynwood Montell s new book, Grassroots in the Upper Cumberland includes eight counties in Tennessee (Clay, Cumberland, DeKalb, Fentress, Jackson, Macon, Overton, and Putnam) and eight counties in Kentucky (Adair, Clinton, Cumberland, Metcalfe, Monroe, Pulaski, Russell, and Wayne). It is an area uniquely rich in traditional music. The importance of family ties and a deeply ingrained sense of community led to the flourishing of a distinct musical legacy from the 1700s up to the present day. In this pathbreaking study of a region s music, William Lynwood Montell brings together an enormous trove of information about the folk practices, the transmission of musical skill and style, and the influence of traditional music on popular music (and vice-versa). Written by experts on the individual counties, each chapter focuses on one county and contextualizes its music within the broader musical legacy of the region. The result is a comprehensive look at the full musical spectrum of this area that avoids the often scattershot approach of statewide studies of music. As the book moves from county to county, the reader encounters a rich, living tradition of music. While the region s music is distinctive, it is nothing if not diverse, and various authors cover a variety of musical styles: English ballads, gospel, bluegrass, modern country, and even rock n roll all find their unique expression in the musical mosaic of the Upper Cumberland. Among the many notable musicians from the region who come under close scrutiny are Archie Lee, Richard Blind Dick Burnett, Finley Red Belcher, Blake Williams, Lester Flatt, Steve Wariner, Mandy Barnett, Lola Jean Dillon, and John Anderson, to name just a few. A celebration of local musicians and their stories as well as a look at how a musical legacy is transmitted from one generation to the next, this book will be of interest to students of traditional music and to music fans alike.