Fairness and Division of Labor in Market Societies 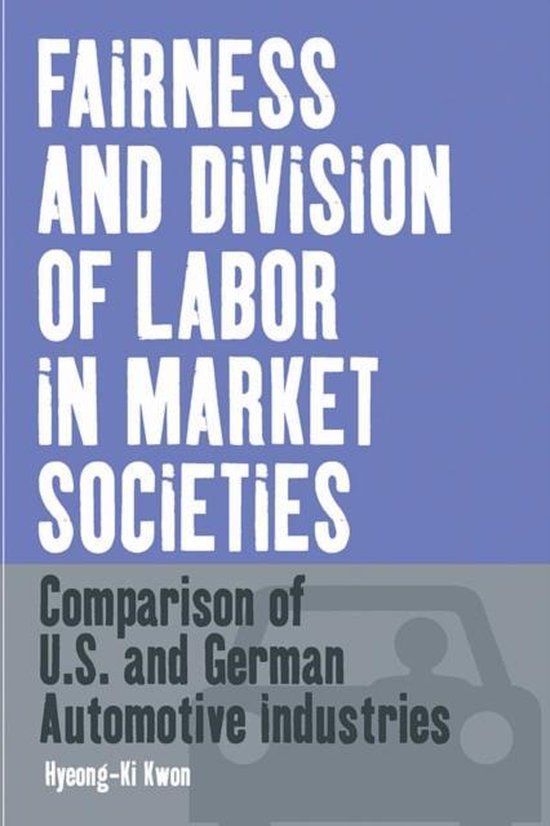 Contrary to the explanations offered by the theory of non-reflexive, path-dependent institutionalism, the U.S. and the German automotive industries undertook strikingly similar patterns of industry modification under tough international competition during the 1990s, departing from their traditional national patterns. By investigating the processes of the U.S. and German adjustments, the author critically reconsiders the prevalent paradigms of political economy and comes to the conclusion that the evidence does not confirm the neoliberal paradigm. In order to better account for the recomposition of new market relations, which the author terms converging but non-liberal and diverging but not predetermined markets, he proposes an alternative model of politics among reflexive agents, emphasizing different kinds of problem-solving practices among those reflexive agents. He argues that different forms and regimes of market are established in the process of recomposition, in which agents reflect upon not only market rationality but also upon their own institutions, creating new norms.