A Companion to the Works of Friedrich Schiller 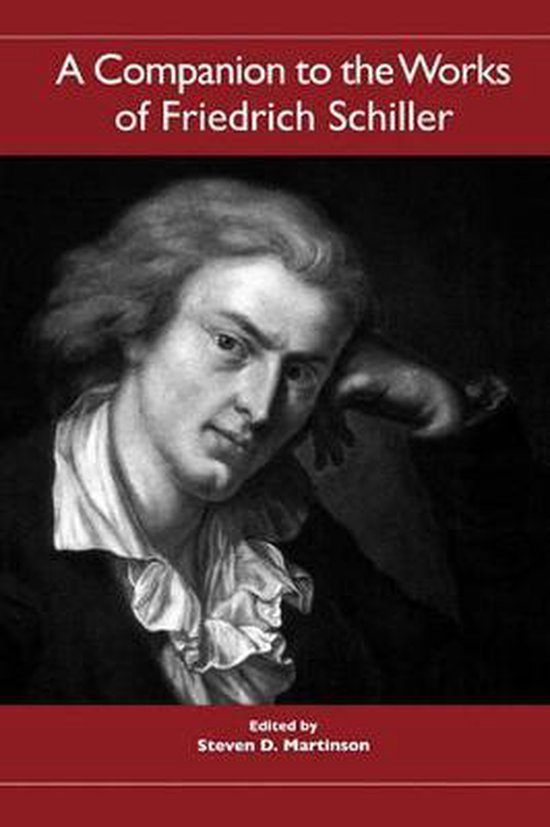 Friedrich Schiller is not merely one of Germany's foremost poets. He is also one of the major German contributors to world literature. The undying words he gave to characters such as Marquis Posa in Don Carlos and Wilhelm Tell in the eponymous drama continue to underscore the need for human freedom. Schiller cultivated hope in the actualization of moral knowledge through aesthetic education and critical reflection, leading to his ideal of a more humane humanity. At the same time, he was fully cognizant of the problems that attend various forms of idealism. Yet for Schiller, ultimately, love remains the gravitational center of the universe and of human existence, and beyond life and death joy prevails. This collection of cutting-edge essays by some of the world's leading Schiller experts constitutes a milestone in scholarship. It includes in-depth discussions of the writer's major dramatic and poeticworks, his essays on aesthetics, and his activities as historian, anthropologist, and physiologist, as well as of his relation to the ancients and of Schiller reception in 20th-century Germany. Contributors: Steven D.Martinson, Walter Hinderer, David Pugh, Otto Dann, Werner von Stransky-Stranka-Greifenfels, J. M. van der Laan, Rolf-Peter Janz, Lesley Sharpe, Norbert Oellers, Dieter Borchmeyer, Karl S. Guthke, Wulf Koepke. Steven D.Martinson is Professor of German at the University of Arizona.