The Entanglements of Nathaniel Hawthorne: Haunted Minds and Ambiguous Approaches 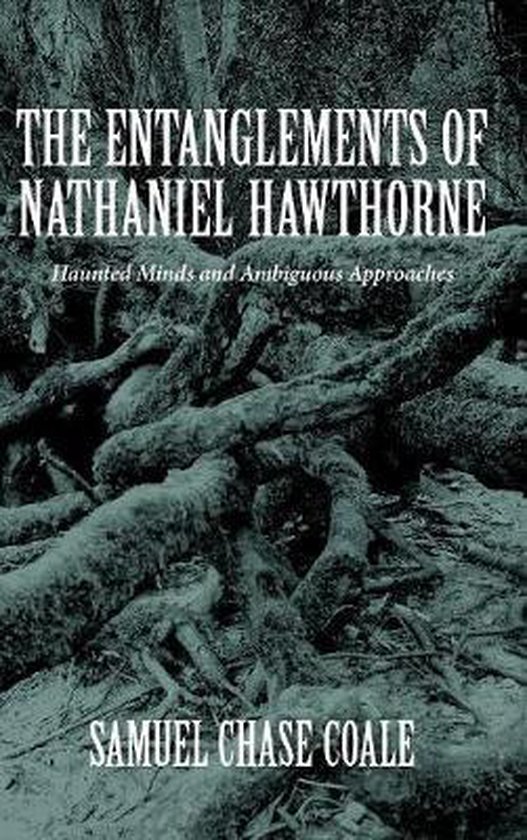 Nathaniel Hawthorne, celebrated in his own day for sketches that now seem sentimental, came only gradually to be fully appreciated for what his friend Herman Melville diagnosed as the power of blackness in his fiction - the complex moral grappling with sin and guilt. By the 1850s, Hawthorne had already been accepted into the American canon, and since then, his works - especially The Scarlet Letter -- have remained ubiquitous in American culture. Along with this has come an explosion of Hawthorne criticism, from New Criticism, New Historicism, and Cultural Studies to queer theory, feminist scholarship, and transatlantic criticism, that shows no signs of slowing. This book charts Hawthorne's canonization and the ongoing critical discourse, drawing on two senses of entanglement. First the sense from quantum physics, which allows us to see what were once seen as strict dualisms in Hawthorne as more complex relations where the poles of the would-be dualities play off of and affect each other; second, the sense of critics being tangled up in, caught up in, Hawthorne the man and his work and in previous critics' views of him. Charting the course of Hawthorne criticism as well as his place in popular culture, this book sheds light also on the culture in which his reception has occurred. Samuel Chase Coale is Professor of American Literature and Culture at Wheaton College, Norton, Massachusetts.