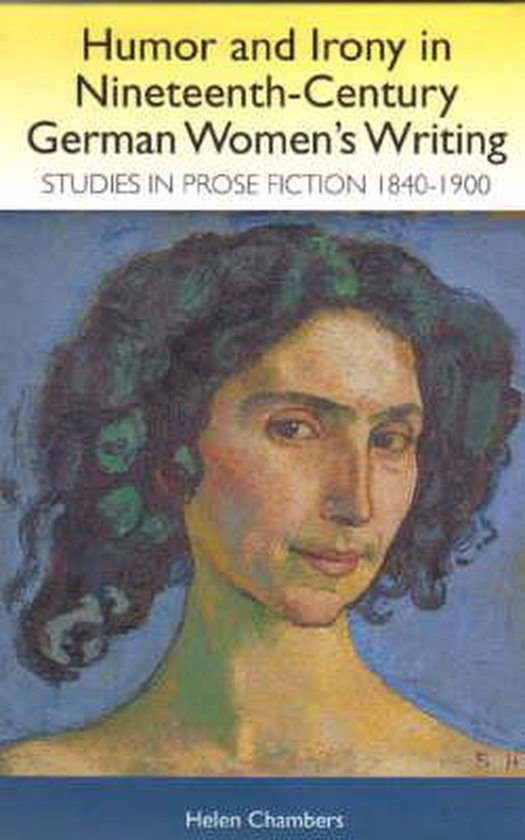 Nineteenth-century German literature is seldom seen as rich in humor and irony, and women's writing from that period is perhaps even less likely to be seen as possessing those qualities. Yet since comedy is bound to societal norms, and humor and irony are recognized weapons of the weak against authority, what this innovative study reveals should not be surprising: women writers found much to laugh at in a bourgeois age when social constraints, particularlyon women, were tight. Helen Chambers analyzes prose fiction by leading female writers of the day who prominently employ humor and irony. Arguing that humor and irony involve cognitive and rational processes, she highlights the inadequacy of binary theories of gender that classify the female as emotional and the male as rational. Chambers focuses on nine women writers: Annette von Droste-Hulshoff, Ida Hahn-Hahn, Ottilie Wildermuth, Helene Boehlau, Marie vonEbner-Eschenbach, Ada Christen, Clara Viebig, Isolde Kurz, and Ricarda Huch. She uncovers a rich seam of unsuspected or forgotten variety, identifies fresh avenues of approach, and suggests a range of works that merit a place onuniversity reading lists and attention in scholarly studies. Helen Chambers is Professor of German at the University of St Andrews, Scotland, UK.