Love and Death in Goethe - One and Double 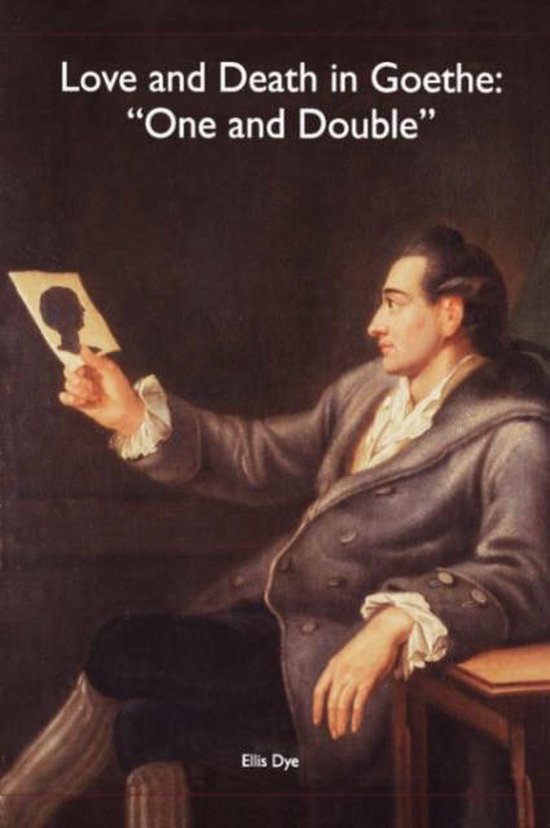 Goethe, in association with his younger Romantic compatriots the Schlegels, Novalis, Fichte, and Schelling, struggled with the subject-object dichotomy, and tried to bridge the gap between self and other, consciousness and nature. His theory and practice prefigured the Romantics' determination to display and interrogate the linguistic and cultural structures informing their own thinking and modes of representation--what Goethe calls one's Vorstellungsart. His work exploits, subverts, and supplants inherited conventions and signs, demonstrating with virtuosic irony that literature is a system of texts, pre-texts, and pre-established but dynamic conceptual models. Love and Death in Goethe: One and Double explores Goethe's use, in a wide range of his poetry and prose, of the theme of Liebestod (love and death) and related embodiments of the paradox of unity in duality. Ellis Dye also examines Goethe's use of other themes related to love and death--the femme fatale, the vagina dentata, Frau Welt, the Lorelei, venereal disease, the Lustmord--and considers issues of selfhood and individuation as well as the possibility that the love-death theme contains an implicit gender bias toward the existential fact of personal separateness. Poems, plays, and novels are dealt with, nevertheless, as works of art, not only as illustrations of an idea or as points of intersection in a system of rhetorical conventions, and are examined for intellectual cohesiveness, elegance, and integrity of design as well as special meanings and effects. Love and Death in Goethe: One and Double explores the meaning of the central theme of Romantic poetry in the works of the most important Romantic poet of all. Students of literary culture, both the lay reader and the Goethe specialist, will be enlightened by its approach and find pleasure and instruction in its revelations. Robert Ellis Dye is Professor of German at Macalester College.