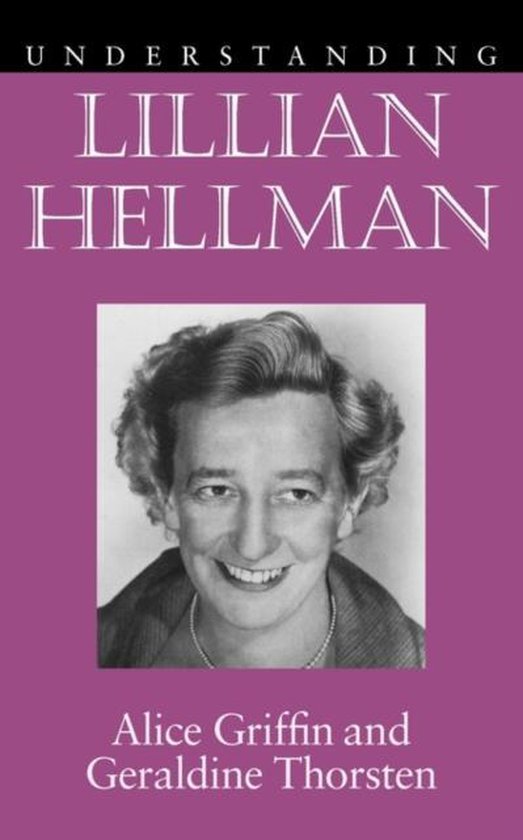 This is a concise introduction to one of America's preeminent playwrights and memorists. In this perceptive study of the literary career of Lillian Hellman (1905-1984), Alice Griffin and Geraldine Thorsten provide a balanced, in-depth examination of Hellman's major works. In the thirties, when Hellman's theater career began, George Jean Nathan, the dean of theater critics, suggested that although Hellman was the country's foremost playwright, she would never equal a man. Correcting the badly skewed evaluations that such bias fostered, Griffin and Thorsten give Hellman's plays fresh critical assessments as they analyze her rarely acknowledged dramatic gifts for humor, irony, satire, and strong narrative line and dialogue, as well as her concern for moral issues. They also credit Hellman's memoirs with introducing innovations in free association, elliptical time, and symbolism to the genre. Griffin and Thorsten demonstrate that Hellman's distinctive voice influenced other major playwrights - including Arthur Miller and Tennessee Williams - and inspired a younger generation of women writers.