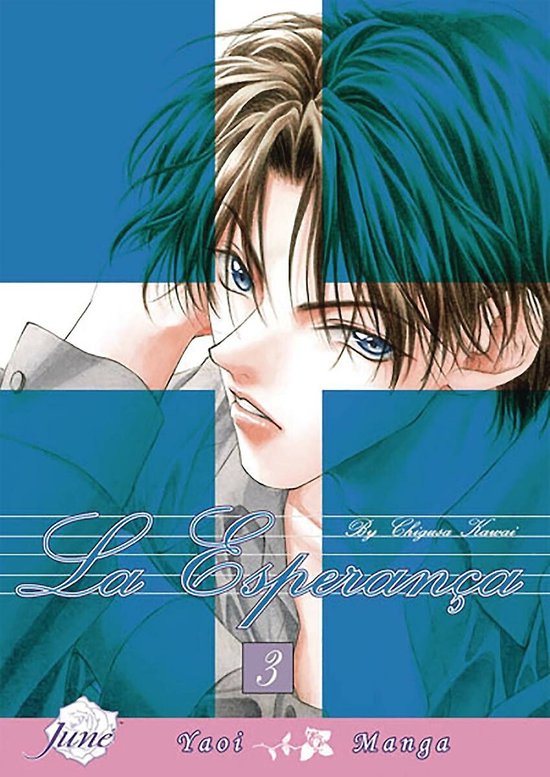 As Georges is in town helping Lise the young teacher at the orphanage, rumors begin to circulate in school that he now has a girlfriend. This serves to further alienate Robert - who is still guilt-ridden over the death of the one he loved - causing him to once again become aloof. Meanwhile, new priest Father Louis arrives at school as a temporary replacement. From him, Georges learns a bit more about the reasons behind Robert's lack of faith, as well as the astounding fact that Father Louis is Robert's brother, and, further, that Robert is the school principal's son. When Georges' ailing mother suddenly takes a turn for the worse, he goes to the chapel to pray. His blind devotion and piety remind Robert of another - a girl who God allowed to die, despite all of her faith. Robert goes into a destructive rage, until Georges intervenes to clamp his rampage. As Father Louis prepares to leave, he asks Georges to help Robert...A short story of a brief childhood incident - revealing that Georges and Robert have actually met before - is also included in this volume.