A Treasury of Afro-American Folklore 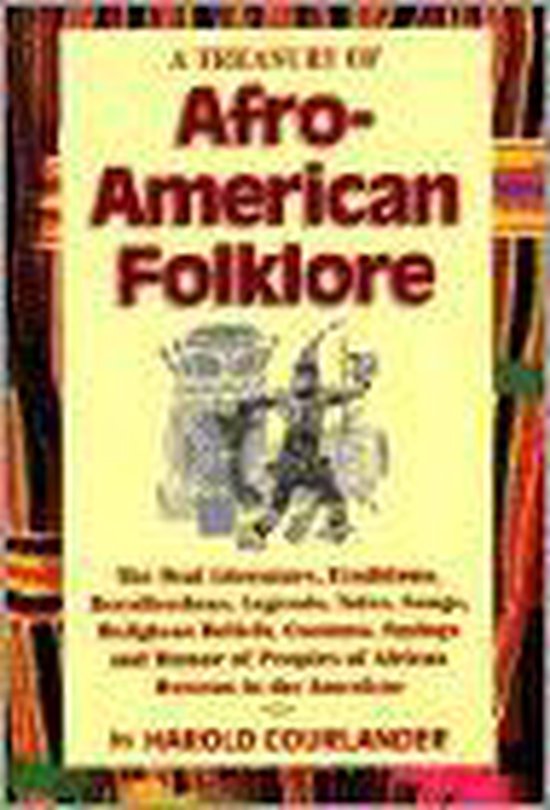 Afro-American Folklore, as seen in this collection, includes a wide array of orally transmitted traditions of the numerous, sometimes disparate, Negro cultures of the New World. Among these traditions are tales of scoundrels, heroes, rollicking adventures, friendship, and much more: songs, myths, myth-legends, epic-like narrations, and recollections of historical happenings. There are descriptions of cult life, around which many traditions and beliefs flow; of music and dance, which have an integral connection with traditional ways; and of the social scene in places where African and European, or white and black ideas intermingled and became Afro-American. A Treasury of Afro-American Folklore perceives the interconnections of cultural inheritances throughout the Afro-American region and the local divergences as well. Early sections of the book survey the traditions and oral literature of Spanish, French, and English-speaking islands of the Caribbean, and of areas of Central and South America inhabited by people of African descent. There follows an extensive section devoted to the tales, beliefs, recollections, songs, religious epics, and a wide variety of oral creations of blacks in the United States. The Appendixes include a number of African stories and descriptions that point up the impact of African traditions on the cultures of Afro-America. A Treasury of Afro-American Folklore is a remarkable achievement, a major work in a field that has long needed in-depth exploration. It belongs on the shelf of every library, and in the homes of all who have an interest in this exciting aspect of America's cultural history.