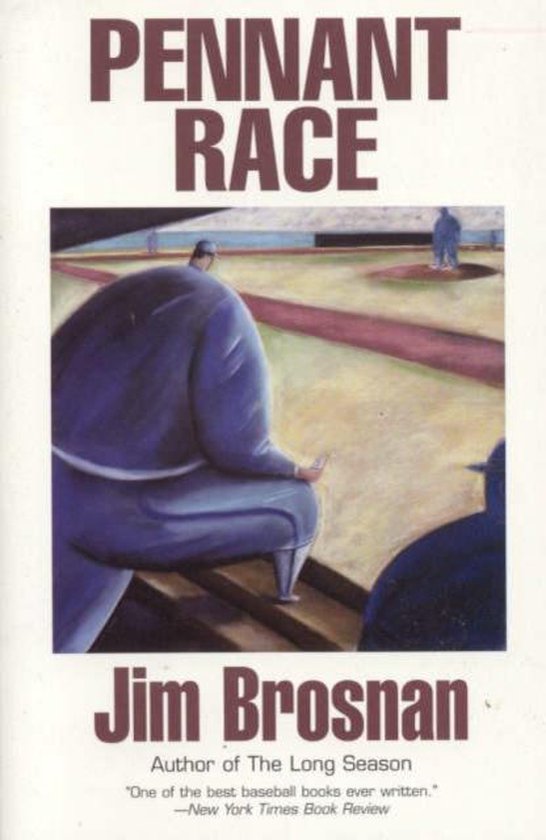 The companion book to his baseball classic, The Long Season, Jim Brosnan's Pennant Race recounts the game-by-game lives of the Cincinnati Reds during their pennant-winning 1961 season - as only Brosnan could write it. He was a pitcher with Cincinnati that season, but also (as The Long Season had proved) one of the sharpest and wittiest writers baseball ever produced. His insider's account concentrates on how and why the Reds won the pennant that year. But, as with The Long Season, Brosnan displays an uncanny knack for capturing the alternating excitement and tedium of a baseball season, its colorful characters, and the droll and uproarious aspects of the everyday game.