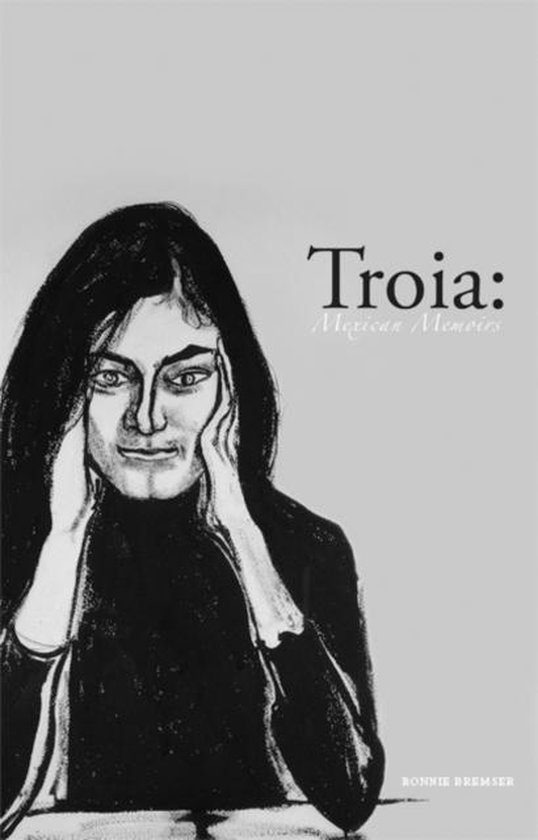 In this newly rediscovered memoir, Bonnie Bremser, ex-wife of Beat-poet Ray Bremser, chronicles her life on the run from the law in the early Sixties. When Ray fled to Mexico in 1961 to avoid imprisonment for armed robbery, a crime he claimed he did not commit, Bonnie followed with their baby daughter, Rachel. In a foreign country with no money and little knowledge of the language, Bonnie was forced into a life of prostitution to support her family and their drug habit. Just twenty-three years old, Bonnie was young and inexperienced, but very much in love with her husband; indeed, she was ready to go to any lengths in an attempt to keep their small family alive and together, even if it meant becoming une troia.