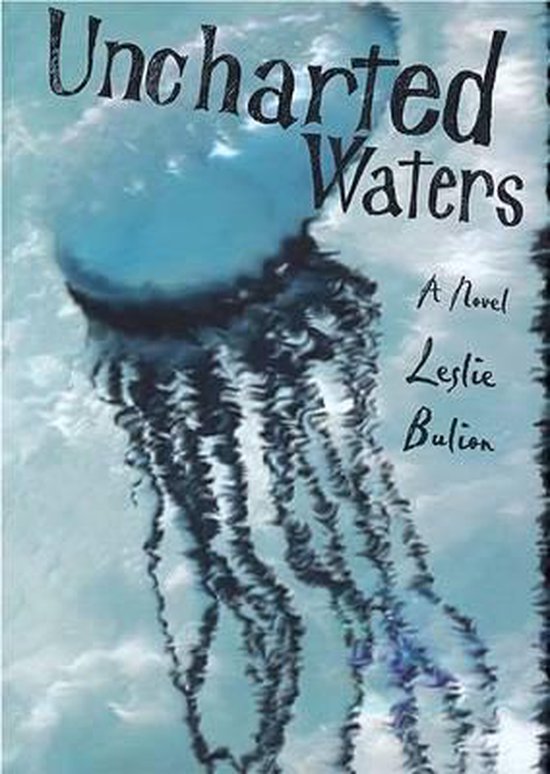 A confused adolescent boy learns that the best way to tackle lifes problems is head-on.
Most teenage boys would love to spend a summer with a bachelor uncle in a seaside cabin. But not Jonah Lander. He has secretslots of themand they weigh heavily on his mind. One deception leads to another, and he lies to his Uncle Nate about joining the local swim team, not wanting to explain his fear of the dark salt water. When Sumi, a budding marine biologist, asks him to be her research assistant, he jumps at the chance to make some money. But he gets into a lot more than he bargained for. Soon he will have to face his greatest fears and give up his secrets forever.
Bulions satisfying novel is further enhanced by a rich ensemble of supporting characters, interesting facts about marine life, and a text that perfectly captures the special rhythms of small town seaside living.