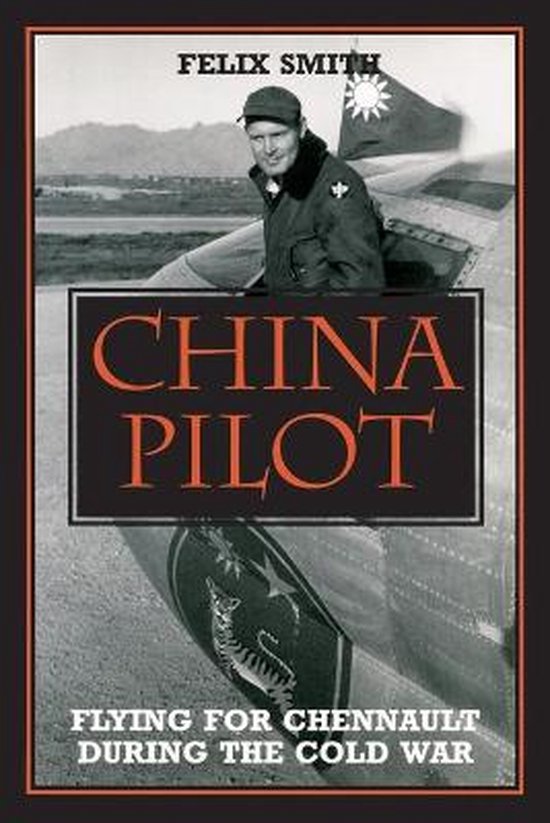 A pilot for the China-based airline reputed to be the most shot at in the world, Felix Smith recounts in vivid detail his experiences ferrying troops and equipment for the Nationalists during China's civil war; providing medicine and supplies to war-torn regions; and flying under CIA contract during the French war in Indochina, the Korean War, America's secret war in Laos, and the Vietnam War. China Pilot provides a rare view of the Cold War in Asia, documenting not only the hair-raising adventures of Civil Air Transport's pilots but also those of the men and women behind the scenes.