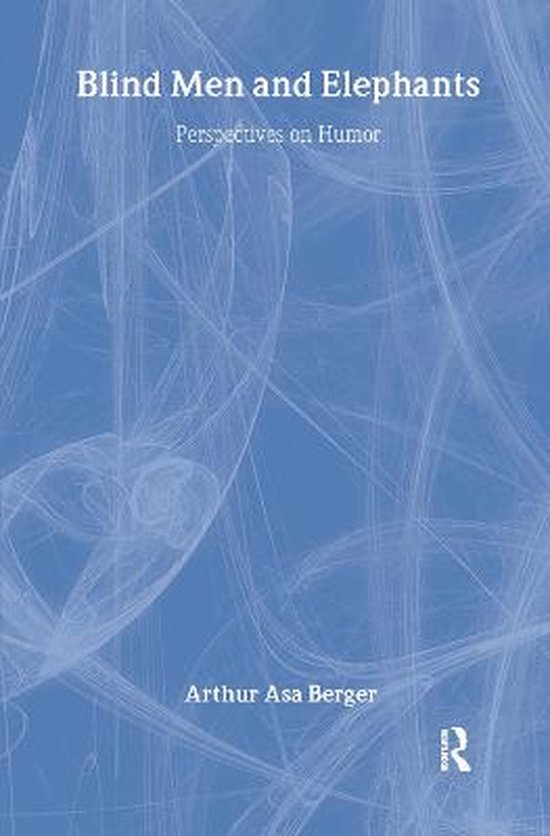 In Blind Men and Elephants, Arthur Asa Berger uses case histories to show how scholars from different disciplines and scholarly domains have tried to describe and understand humor. He reveals not only the many approaches that are available to study humor, but also the many perspectives toward humor that characterize each discipline. Each case history sheds light on a particular aspect of humor, making the combination of approaches of considerable value in the study of social research. Among the various disciplines that Berger discusses in relation to humor are: communication theory, philosophy, semiotics, literary analysis, sociology, political science, and psychology. Berger deals with these particular disciplines and perspectives because they tend to be most commonly found in the scholarly literature about humor as well as being those that have the most to offer. Blind Men and Elephants covers a wide range of humor, from simple jokes to the uses of literary devices in films. Berger observes how humor often employs considerable ridicule directed at diverse groups of people: women, men, animals, politicians, African Americans, Jews, Catholics, Protestants, gay people, straight people, and so forth. The book also explains the risk factor in ridicule as a humorous device. Blind Men and Elephants depicts how one entity or one situation can be viewed in as many different ways as the number of people studying it. Berger also shows how those multiple perspectives, the Rashomon Effect, can be used together to create a clearer understanding of humor. Blind Men and Elephants is a valuable companion to Berger's recent effort about humor, An Anatomy of Humor, and will be enjoyed by communication and information studies scholars, sociologists, literary studies specialists, philosophers, and psychologists.