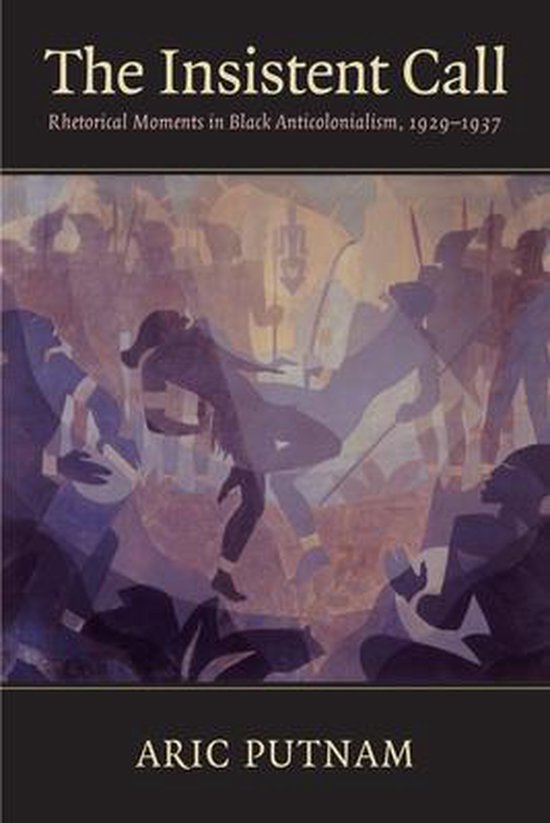 Throughout the nineteenth century, African heritage played an important role in black America, as personal memories and cultural practices continued to shape the everyday experience of people of African descent living under the shadow of slavery. Resisting efforts to de-Africanise their values, customs, and beliefs, black Americans invoked their African roots in public arguments about their identity and place in the new world. At the outset of the twentieth century many still saw Africa primarily as the source of a common cultural and spiritual past. But after the 1920s, the meaning of African heritage changed as people of African descent expressed new relationships between themselves, the United States, and the African Diaspora. In The Insistent Call, Aric Putnam studies the rhetoric of newspapers, literature, and political pamphlets that expressed this shift. He demonstrates that as people of African descent debated the United States' occupation of Haiti, the Liberian labour crisis, and the Italian invasion of Ethiopia, they formed a new collective identity, one that understood the African Diaspora in primarily political rather than cultural terms. In addition to uncovering a neglected period in the history of black rhetoric, Putnam shows how rhetoric that articulates the interests of a population not defined by the boundaries of a state can still motivate collective action and influence policies.