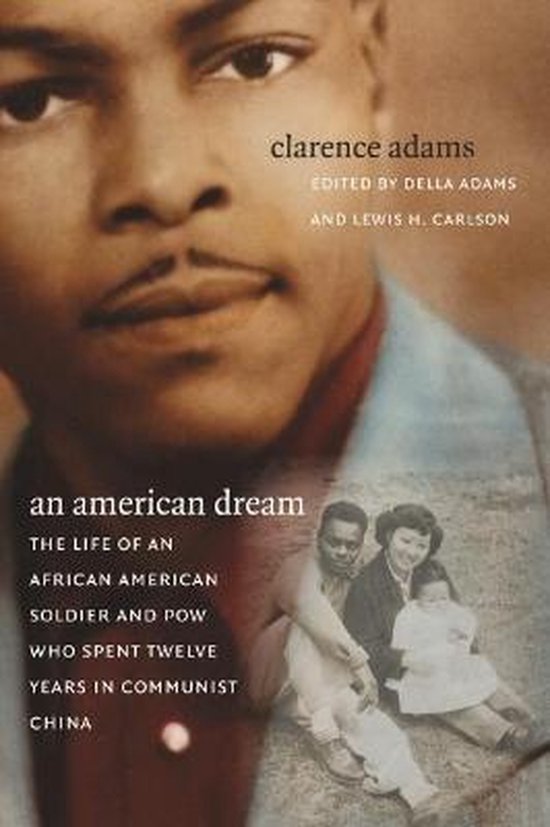 Throughout his life, Clarence Adams exhibited self-reliance, ambition, ingenuity, courage, and a commitment to learning - character traits often equated with the successful pursuit of the American Dream. Unfortunately, for an African American coming of age in the 1930s and 1940s, such attributes counted for little, especially in the South. Adams was a seventeen-year-old high school dropout in 1947 when he fled Memphis and the local police to join the U.S. Army. Three years later, after fighting in the Korean War in an all-black artillery unit that he believed to have been sacrificed to save white troops, he was captured by the Chinese. After spending almost three years as a POW, during which he continued to suffer racism at the hands of his fellow Americans, he refused repatriation in 1953, choosing instead the People's Republic of China, where he hoped to find educational and career opportunities not readily available in his own country. While living in China, Adams earned a university degree, married a Chinese professor of Russian, and worked in Beijing as a translator for the Foreign Languages Press. During the Vietnam War, he made a controversial anti-war broadcast over Radio Hanoi, urging black troops not to fight for someone else's political and economic freedoms until they enjoyed these same rights at home. In 1966, having come under suspicion during the Chinese Cultural Revolution, he returned with his wife and two children to the United States, where he was subpoenaed to appear before the House Committee on Un-American Activities to face charges of disrupting the morale of American fighting forces in Vietnam and inciting revolution in the United States. After these charges were dropped, he and his family struggled to survive economically. Eventually, through sheer perseverance, they were able to fulfill at least part of the American Dream. By the time he died, the family owned and operated eight successful Chinese restaurants in his native Memphis.