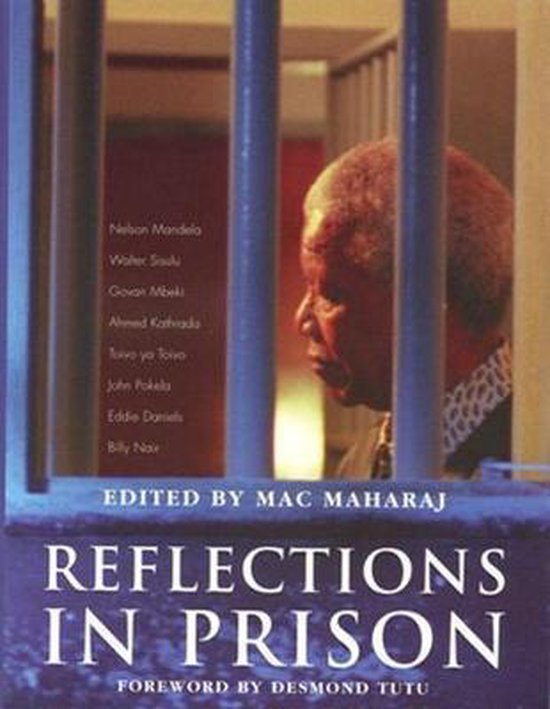 In 1976, while imprisoned on Robben Island, Nelson Mandela secretly wrote the bulk of his authobiography, Long Walk to freedom . The manuscript was to be smuggled out by fellow prisoner Mac Maharaj on his release later that year. Maharaj also urged Mandela and other prominent political prisoners to write essays on South Africa's political future. There were also smuggled out with Mandela's autobiography and are published in this volume. Writeen by Mandela, Walter Sisulu, Ahmed Kathrada, Govan Mbeki,and four other leaders of the anti-apartheid movement, these essays offer a view of their thinking at a critical point inthe liberation struggle, on the eve of the 1976 Soweto uprising. The leaders describe their philosophies, strategies, and hopes. They debate issues such as violent versyus nonviolent forma of struggle, diversity and unity, the ideological challenge of the Black Consciousness movement, and how to accomodate different interpretations of African nationalism. The book begins with a foreword by Desmond Tutu. Then comes two essays by Mandela and one each by Sisulu, Kathrada, Mbeki, BillyNair, John Pokela, Eddie Daniels,and Adimba Toivo ya Toivo. Each essay is preceded by a short biography of the author, a description of hislife in prison, and a pencil sketch by a black South African artist.