Toward the Distant Islands 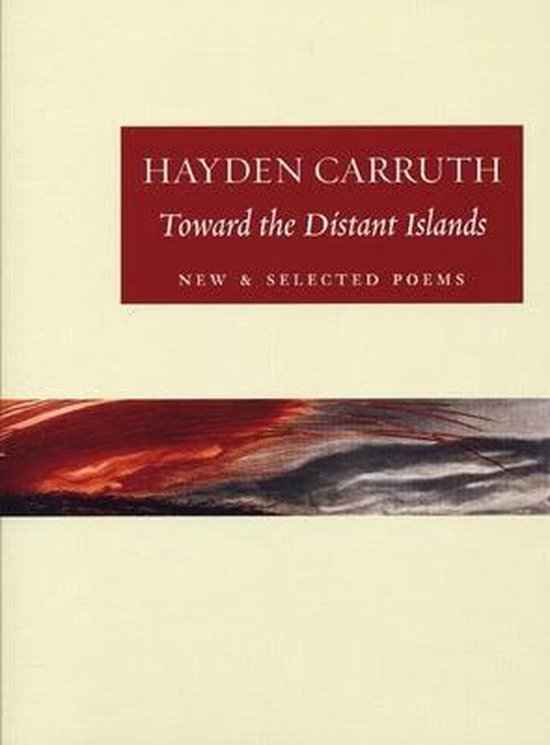 &;Carruth [is] one of the lasting literary signatures of our time.&;&;Library Journal (starred review)

&;Carruth&;s great body of work is a world... Like the jazz he so loves, his poetry ranges from the formal to the spontaneous, from local vernacular to righteous oratory, from beautiful complexity to elegant understatement.&;

From &;A Few Dilapidated Arias&;

&;Our crumbling civilization&;&;a phrase I have used often
during recent years, in letters to friends, even in
words for public print. And what does it mean? Can
a civilization crumble? At once appears the image
of an old slice of bread, stale and hard, green with mold,
shaped roughly like the northeastern United States, years
old or more, so hard and foul that even my pal Maxie,
the shepherd/husky cross who eats everything, won&;t
touch it. And it is crumbling, turning literally into
crumbs, as the millions of infinitesimal internal connecting
fibers sever and loosen. The dust trickles and seeps away.

Hayden Carruth, a longtime resident of Vermont, currently lives in upstate New York, where he taught at Syracuse University. His many honors include the National Book Award and the National Book Critics Circle Award.