The Heebie-Jeebies at CBGB's 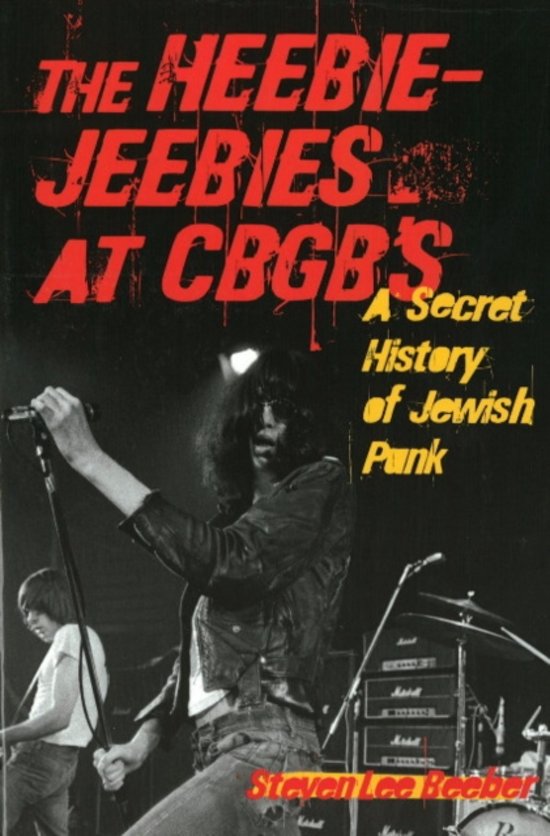 Based in part on the recent interviews with more than 125 people&;among them Tommy Ramone, Chris Stein (Blondie), Lenny Kaye (Patti Smith Group), Hilly Kristal (CBGBs owner), and John Zorn&;this book focuses on punk&;s beginnings in New York City to show that punk was the most Jewish of rock movements, in both makeup and attitude. As it originated in Manhattan&;s Lower East Side in the early 1970s, punk rock was the apotheosis of a Jewish cultural tradition that found its ultimate expression in the generation born after the Holocaust. Beginning with Lenny Bruce, &;the patron saint of punk,&; and following pre-punk progenitors such as Lou Reed, Jonathan Richman, Suicide, and the Dictators, this fascinating mixture of biography, cultural studies, and musical analysis delves into the lives of these and other Jewish punks&;including Richard Hell and Joey Ramone&;to create a fascinating historical overview of the scene. Reflecting the irony, romanticism, and, above all, the humor of the Jewish experience, this tale of changing Jewish identity in America reveals the conscious and unconscious forces that drove New York Jewish rockers to reinvent themselves&;and popular music.