The Hidden Agenda of Sigrid Sugden 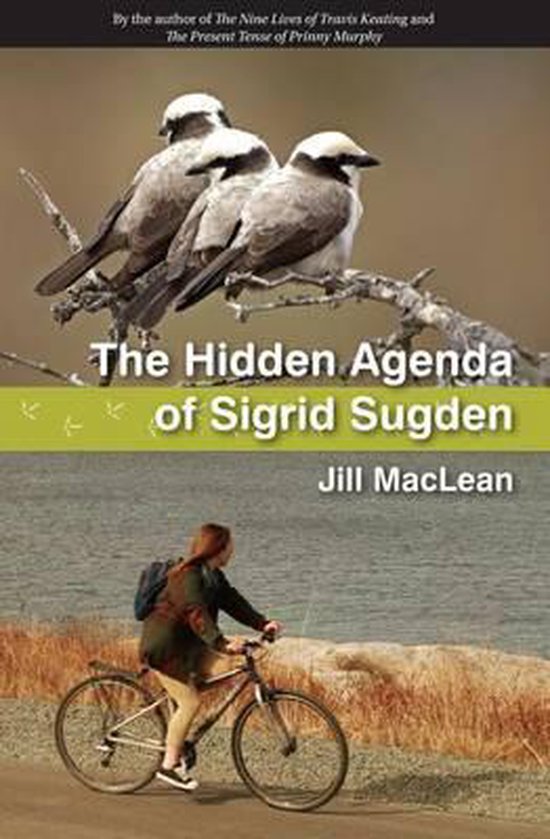 Sigrid Sugden is a Shrike, a member of one of the toughest group of girls in school. They are experts at blackmail, extortion and bullying their terrorized classmates.
But one day, the Shrikes go too far. Sigrid realizes that their favourite victim, Prinny Murphy, is in real danger. She makes a decision that will save Prinny from danger but will turn the Shrikes anger and bullying against the former friend who betrayed them to the authorities.
For Sigrid, this is a transformative moment. She wants to be a better person and begins to reflect on the events that led to her being a Shrike. Participating in their mean pranks made her feel powerful and safe. But now, she realizes she needs and wants to turn over a new leaf – make new friends and be kinder to others. But overcoming her bad-girl image is a whole lot harder to do than she originally thought. No one likes her, no one trusts her – no one is willing to give her a second chance. But then an unlikely ally comes forward to help her convince the rest of the students at school that she really does want to be a better person – her former victim, Prinny Murphy.