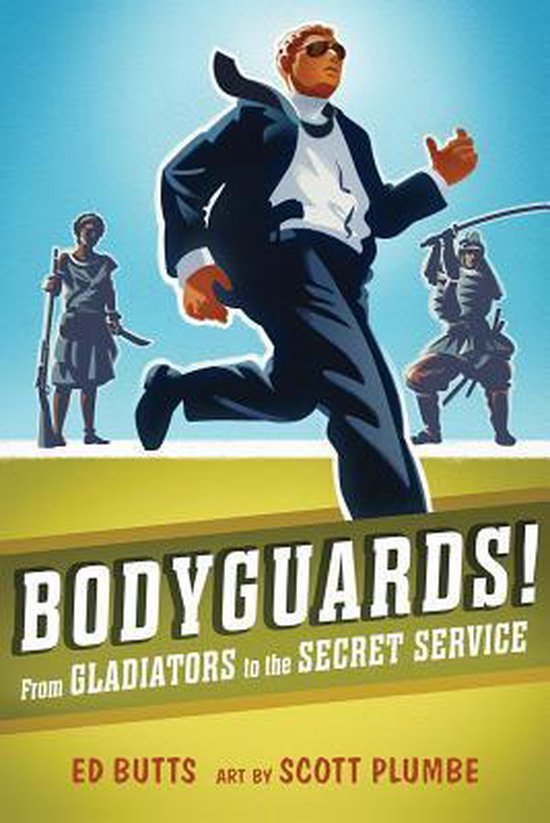 Meet the heroes, villains, and bunglers hired to protect others.

We might think of bodyguards as a modern concept, but they've been around since ancient times. The rich, the powerful, the famous, and the infamous have all placed their safety in the hands of bodyguards. From Caesar's Praetorian Guard to Japanese samurai warriors to Wild West outlaws, bodyguards have played a vital role. They've even changed the course of history.There are notorious bodyguards who protect gangsters from the police and those who are paid to shield celebrities from the paparazzi, while others escort children in danger of being kidnapped. In Bodyguards! you'll meet both heroes (like the quick-thinking guard whose spear saved the life of Alexander the Great) and villains (like the elite Hitler Bodyguard, later tried as war criminals), and even some bodyguards who have failed in their job to protect.Brimming with vibrant action-packed illustrations in graphic-novel style, Bodyguards! opens the window on the fascinating stories of those entrusted to protect people's lives.