The History of the Kings of Britain 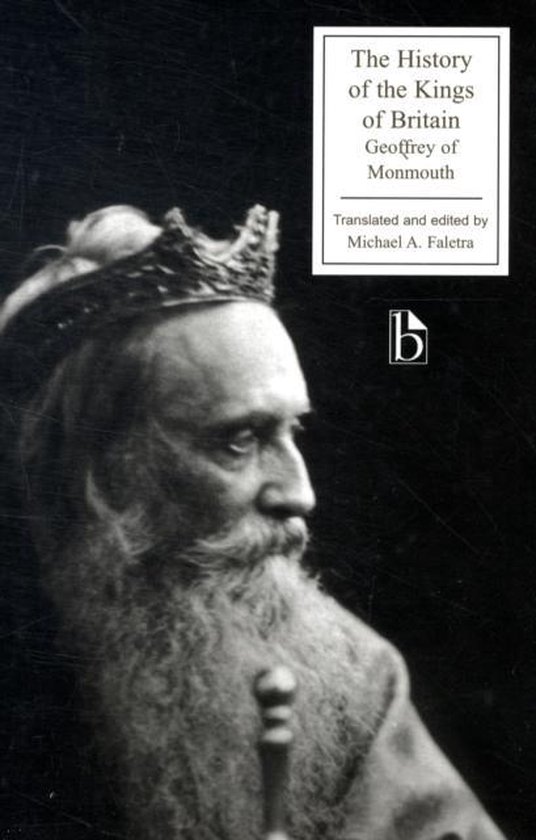 The History of the Kings of Britain is arguably the most influential text written in England in the Middle Ages. The work narrates a linear history of pre-Saxon Britain, from its founding by Trojan exiles to the loss of native British (Celtic) sovereignty in the face of Germanic invaders. Along the way, Geoffrey introduces readers to such familiar figures as King Lear, Cymbeline, Vortigern, the prophet Merlin, and a host of others. Most importantly, he provides the first birth-to-death account of the life of King Arthur. His focus on that king's reign sparked the vogue for Arthurian romance throughout medieval Europe that has continued into the twenty-first century. This new translation is the first in over forty years and the first to be based on the Bern manuscript, now considered the authoritative Latin text. It is accompanied by an introduction that highlights the significance of Geoffrey's work in his own day and focuses in particular on the ambiguous status of the text between history and fiction. Appendices include historical sources, early responses to the History, and other medieval writings on King Arthur and Merlin.