The Apathetic and the Defiant 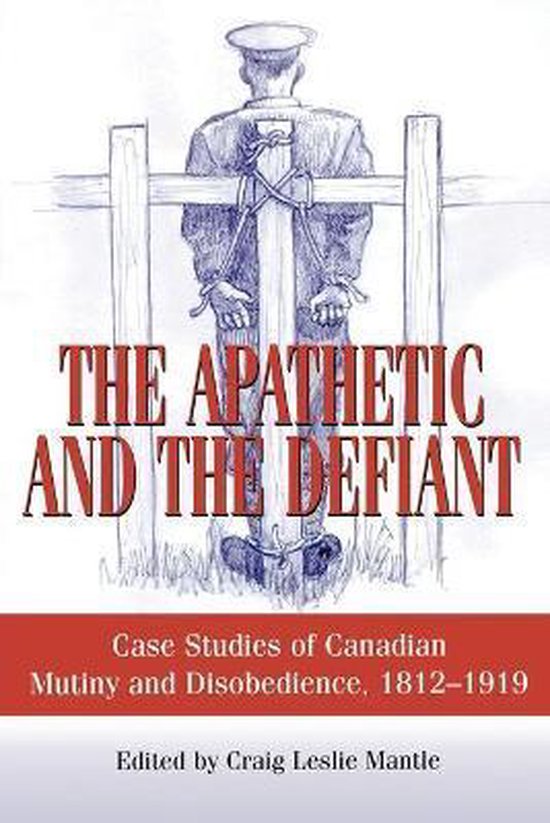 Canadian soldiers have served their country for centuries, and for the most part they have done so honourably and loyally. Yet, on certain occasions, their conduct has been anything but honourable. Whether by disobeying their legal orders, terrorizing the local population, or committing crimes in general, some soldiers have embodied the very antithesis of appropriate military conduct. Covering examples of unsavoury behaviour in the representatives of our military forces from the War of 1812 to the immediate aftermath of the First World War, The Apathetic and the Defiant reveals that disobedience and mutiny have marked all of the major conflicts in which Canada has participated. Canadian military indiscipline has long been overshadowed by the nation's victories and triumphs ... until now.